The motivation for UK businesses

There are two key driving forces behind why most of interested organisations and businesses – including the 4 Day Week UK Campaign – want to challenge the long-established five-day week model: a quest for improved productivity and a boost to employee happiness and wellbeing. 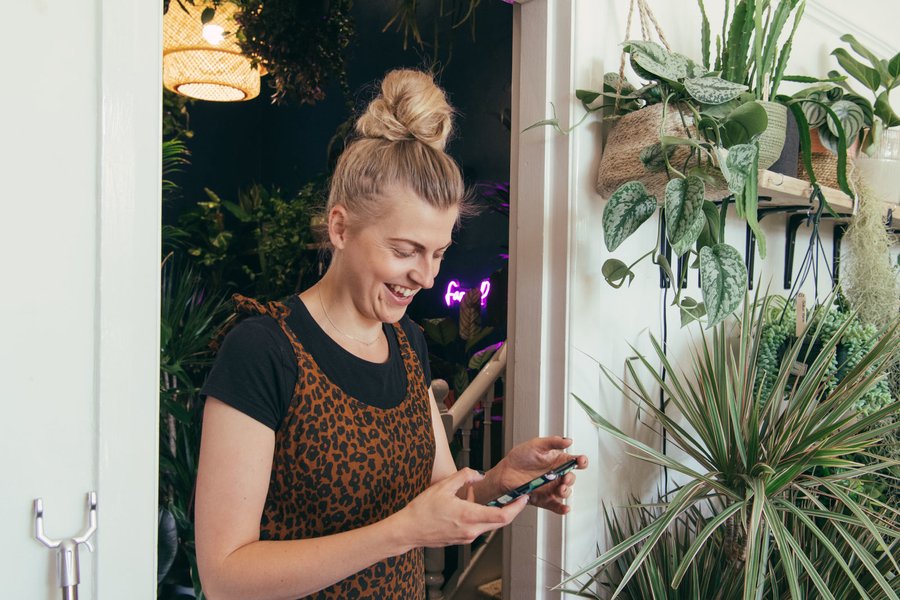 Studies show that when we are healthy and happy, we perform better.

A Henley Business School study in 2019 found that 250 firms participating in a four-day week saved an estimated £92bn a year because employees were happier, less stressed, and took fewer sick days.

The 4 Day Week Campaign maintains that even though people are working fewer hours, this need not have a negative effect on business. However, it does mean that employers switching to a four-day week will need to ensure that employees are working more efficiently than they were before.

This article is part three in our series on the four-day week. In the series, you'll learn what the four-day week is, the main motivations for implementing it and how to measure and track its success. You can see other articles in the series at the bottom of this page.

"One of the values that we have as a business is about working smarter," said Andrew Dipper, head of marketing at Sunderland-based virtual hybrid events platform streamGo, "and that got us started on a conversation about how we could be more productive. The four-day week is quite a big talking point right now, so we started thinking about our roles.

"Most people could probably pick out quite a few meetings that they attended when they weren't needed and someone could have just sent them the actions by email. That led to us thinking that there was probably a decent amount of time in our week that we could be using more efficiently – and that would enable us to go down to a four-day week."

The 18-strong streamGo team are currently transitioning from five working days to 4.5 days – at the same pay – with the aim of switching to four days quite quickly.

Morgan Rigby, chairman of Worsley-based MBL Seminars, a company of 72 people which provides training courses for the professional services sector, was already considering a four-day week before the pandemic hit. Having survived the crisis by changing his business from an in-person training company to a digital one, he revisited the idea and signed up to a pilot programme.

"The basic idea is to use this to make us look at everything in our business and re-evaluate it," he explained. "We want to be able to provide the same level of service and quality with everyone working four days rather than five. Hopefully, in the long term, it will make us more productive.

"It will help us recruit, and it will help with the wellbeing of the team who will hopefully be more energised and focused. I think it can help take us to another level." 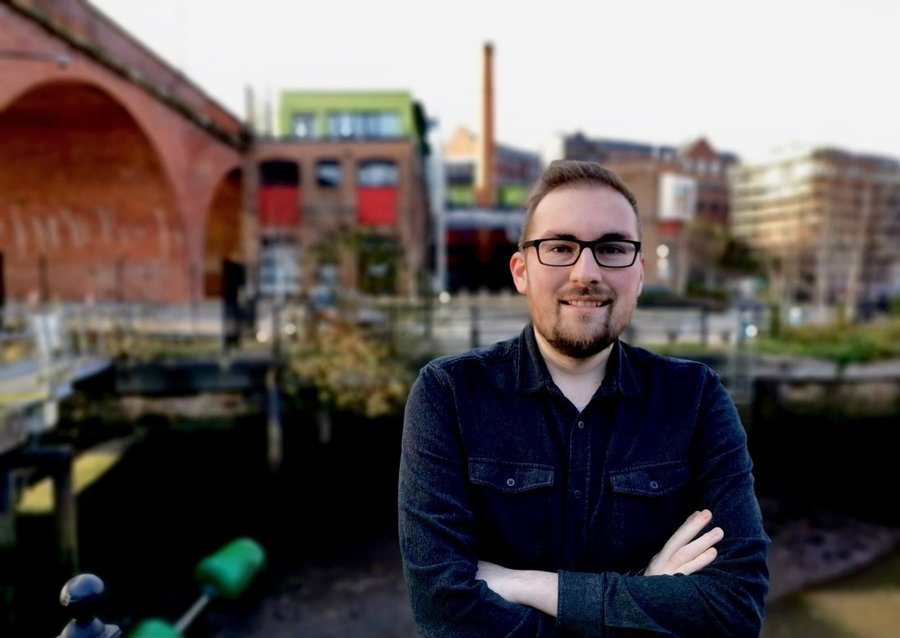 “Most people could probably pick out quite a few meetings that they attended when they weren't needed and someone could have just sent them the actions by email. That led to us thinking that there was probably a decent amount of time in our week that we could be using more efficiently.”

Rachel Garrett, MD of Woodbridge-based CMG Technologies, specialists in 3D metal moulding, was ahead of the curve when she and her fellow director Phil Marsh decided to move the entire 30-strong team to a four-day week in 2015. Her late father was also involved in the transition.

"We felt that it could be really good for our business because of staff wellbeing, staff morale and just trying to promote a better work/life balance – keeping stress levels to an absolute minimum," she commented.

CMG management also realised that a four-day week would help employees save one-fifth of their travel costs. In fact, there are many other potential benefits. Among those flagged up by the 4 Day Week Campaign are:

For Dominic Chandler, internal sales manager at communications company Yo Telecom, where the 90-strong team is split between sites in Southampton and Manchester, the desire to try a four-day week came after a taxing two years during the pandemic. The entire team has been "on overdrive" helping customers to transition from traditional working environments to a more hybrid setup.

"It showed us that our staff are super-resilient, and that they can perform to a very, very high level when they need to," he said. In other words: if anyone could rise to the opportunity of shifting to a four-day week, it was Yo Telecom.

"When we first looked into this last year," Dominic added, "there wasn't a huge amount of data or case studies, so we put it on a back burner. But coming into the latter end of 2021, we saw the success of companies like Atom Bank and countries like Iceland that showed some very promising results, and that brought it back onto the table for discussion."

Dominic listed a better work-life balance, employee engagement and improved staff retention as three of the positives that Yo Telecom envision. 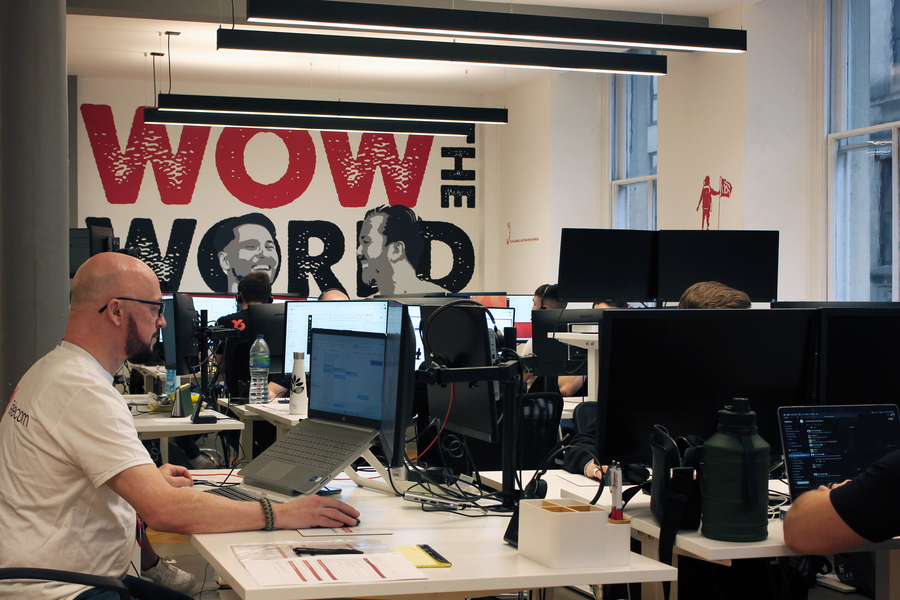 “Coming into the latter end of 2021, we saw the success of companies like Atom Bank and countries like Iceland that showed some very promising results, and that brought [the four day week] back onto the table for discussion.”

How to initiate a four-day week