Anton Hanley became interested in the Mentoring for Growth programme when he saw that Moneypenny's Joanna Swash was a mentor. 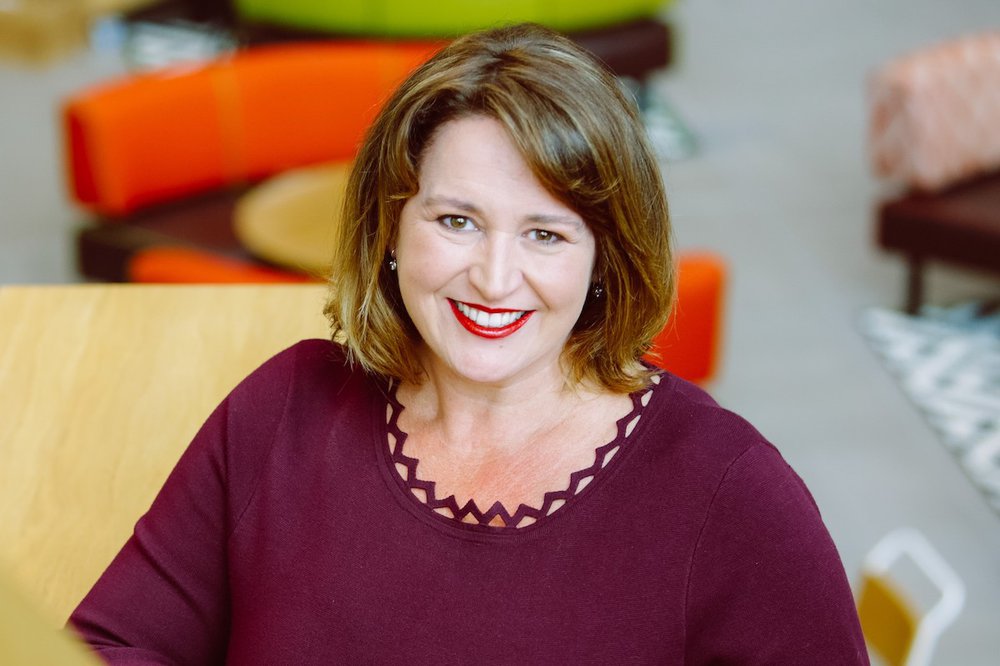 Anton Hanley is ambitious and eager to learn from others who’ve trodden a similar path. The Mentoring for Growth programme has provided an invaluable source of tailored guidance – and motivated him to develop his learning further by becoming a mentor himself.

Anton Hanley is ambitious. Not yet 40, he’s built TLA, the company he started 18 years ago at the age of 19, into one of the UK’s biggest new car lead generation businesses.

“I come from an entrepreneurial family,” he explained. “My brother and father work in car rental and, when I was about to go to university, they asked me whether I’d like to explore ‘a little idea’ they’d been looking at – a technology to connect buyers and sellers of cars. It was 2002, the internet was new, and I was naïve, persistent and learned on the job.”

The rest is history – but he’s never stopped learning. “I’ve always been about learning and developing, and always keen to move my business forward. I love learning from others who have grown and developed their businesses,” he added.

Learning from others’ experience

When he became aware of the Mentoring for Growth programme from Be the Business, Anton’s interest was piqued. He saw that Joanna Swash, CEO of Moneypenny, a large outsourced communications provider of telephone answering, live chat and switchboard services to hundreds of thousands of clients across the UK and US, was available as a mentor.

“I realised I would love to learn from her experience. As a CEO you are always up against challenges – and particularly so if you are ambitious and constantly pushing the boundaries. We face challenges at TLA around taking the business international, getting the right culture, systems, objectives, organisation and management chart, and so on – all challenges that Joanna had faced too, and overcome.”

Anton and Joanna tested out the “soft match” made by Be the Business in an initial mutual fact-finding session. They clicked immediately. “We quickly established we were similar in terms of ambition, resilience, and our commitment to learn and develop and exploit the potential of our respective businesses,” remembered Anton. “The clear alignment of values helps to generate the mutual respect and trust that is key to a strong mentoring relationship.”

After the first session, the pair conducted fortnightly Microsoft Teams sessions, which, after a few weeks, became monthly.

“Ideally, we would have met face-to-face, at least initially,” admitted Anton. “Lockdown conspired against that. But online has worked fantastically – and it’s very efficient because we’ve wasted no time commuting.”

Nevertheless, conscious of how valuable Joanna’s time is, he works hard to keep the sessions focused and contained – they typically last 45 minutes to an hour and he provides an agenda of issues he wants to discuss in advance. “It’s not like talking to a consultant or a non-executive who you are paying,” he pointed out.

Anton has been so inspired by the mentoring relationship that he’s taken on a mentee himself. “It can be easier to give advice to others than to yourself and, in advising others, it helps you understand your own challenges in an unemotional and objective manner,” he said.

This helps to explain why people like Joanna are keen to mentor others. “Really, if you’re a leader or manager, your everyday life is about mentoring – in the sense of creating an environment where people can thrive, where they feel safe and secure, and able to develop,” she commented. “But I’m very honest about my mistakes – and that can provide some of the biggest learning for a mentee.”

Anton said he’s got lots out of the first few months of the year-long mentoring relationship. “Being able to talk through my objectives, and having Joanna suggest approaches I might consider, or just listening to her experiences and how she made critical decisions, has been incredibly valuable.

“You can read all the books in the world, but it’s no substitute for talking to someone who’s actually done it, someone with no agenda other than sharing the benefit of their own experience.”

What’s more, he concluded, the reassurance mentors provide is valuable in itself. “It’s lonely being a CEO, and you often don’t see the result of changes you make until you’re a long way down the line. It’s really powerful to be told that you’re doing the right things.”

Learning from others will help to move your business forward.

Anton believes that a clear alignment of values is key to a strong mentoring relationship.

You often don’t see the result of changes you make for months or years – the reassurance mentors provide is valuable in itself.