Having previously gone it alone and firmly embraced trial and error, Anton Peruga has discovered the power of having access to a pool of like-minded professionals through our Boards programme. 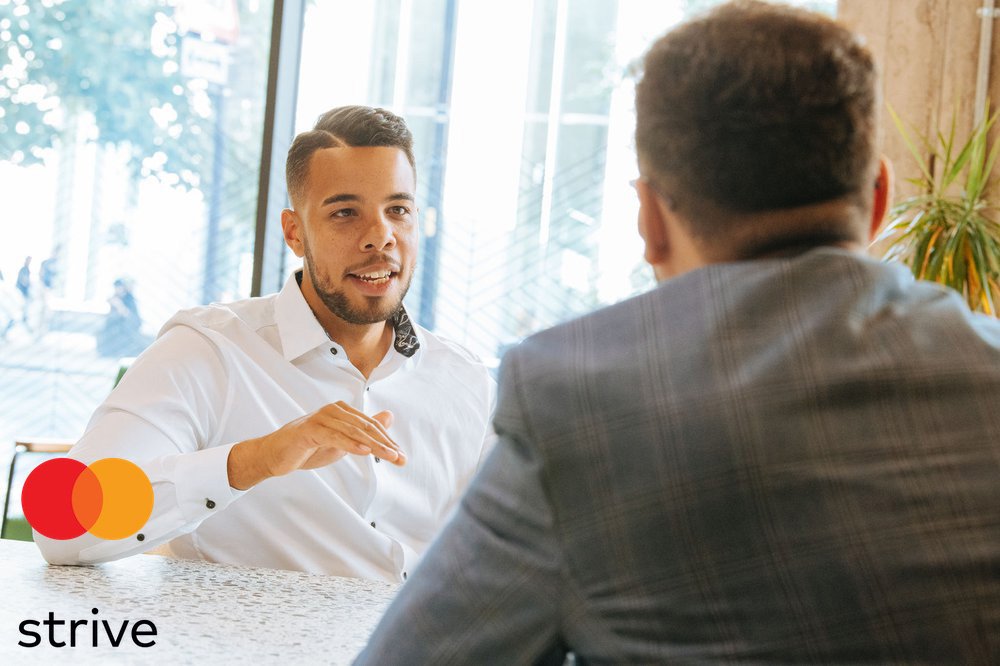 After years operating as the sole person in his business, Anton Peruga got involved with the Be the Business Advisory Board programme early this year. Immediately he gained access to the networks and contacts he needed to drive his business forward. As a black entrepreneur, his involvement has had a positive impact on the local business community too.

Any young entrepreneur faces a steep learning curve. But for young, black entrepreneurs that learning curve can be almost vertical. For them, all the usual challenges of growing a business from scratch are compounded by not having access to the networks and contacts that many white people take for granted.

Anton Peruga, managing director of Manchester-based Holden Knight Education, which supports vulnerable young people, had been what some call a “solopreneur” (a person who sets up and runs a business on their own) for around five years before being introduced to the Be the Business Boards programme in early 2021.

“You don’t know what you don’t know,” said Anton, adding that his primary aim in joining the programme was to get some ‘outsourced brain power’.”

The influence of cultural background

Anton’s problem of “not knowing what he didn’t know” was compounded by the fact that, despite a grammar school and university education (he read criminology and sociology), his entire approach to running his own business was coloured by his cultural background. His father is Nigerian, his mother Catalonian.

He explained: “When I set up my first business [a social enterprise supporting young people] in 2016, I saw myself as having two duties – to deliver a service and to feed my family. I didn’t understand what the role of a director should be, and went through a whole process of trial and error. That’s very restrictive when you should be focusing on delivering a profit and scaling the business.”

His core group of friends were all from similar backgrounds, so were unable to advise him, yet he was reluctant to seek help from conventional sources. “For the most part I just wanted to figure it out on my own,” he remembered, admitting that something was holding him back.

Anton’s studies, along with his own lived experience, have taught him that aspiring black entrepreneurs face significant barriers.

“There are three main factors: individual, structural and financial,” he explained. “Imposter syndrome is a really big issue. A huge part of black (and other minority ethnic) business owners not being able to access business networks or funding is because they feel anxious in an environment that doesn’t reflect or represent who they are.”

Second, business support structures are inherently, albeit unconsciously, biased. Anton added: “My first business was pretty successful, as far as I was concerned. It turned over several hundreds of thousands of pounds in its first year, had a good credit rating and so on. But when I went to the bank for funding to extend the business, the bank manager wanted to focus on ‘my story’ – by which he meant the difficulties I’d had in getting to this point. I had given him no sense at all that I’d struggled; he just took it for granted – and I couldn’t help but wonder if that was because of the colour of my skin.”

The imposter syndrome and inbuilt bias feed each other, he admitted: “We expect that kind of bias, so no wonder we feel like imposters. It’s a vicious circle.”

And the third barrier is the lack of financial knowledge he earlier alluded to. “There are exceptions, obviously, but lots of black and other minority ethnic business owners come from working class families and sometimes struggle to understand their fiduciary and governance responsibilities. These are alien concepts to many first-generation black entrepreneurs.”

The benefits of an advisory board

Given Anton’s understanding of these barriers, his involvement with the Be the Business Board programme has been a revelation. There have been three board meetings so far, and during the intervening months since starting he has refined his company’s brand and positioning, won new clients and funding, improved sales, reporting and governance, and started to pursue new business opportunities. Not only has he gained confidence, but so have his investors.

He’s also gained an additional benefit in that one of his advisory board members, Vikki Sylvester, asked him to sit as an “apprentice director” on her board, as part the apprenticeship programme run by BURN (the Black United Representation Network), which works for the economic and social empowerment of the black community in the North of England. BURN also works in partnership with Be the Business on its Boards programme for Black entrepreneurs.

While welcoming the board involvement through both the Be the Business and BURN programmes, Anton didn’t want to be seen as “less” than anyone else because of the colour of his skin.

Vikki not only empathised, but was able to reassure him straight away. “I had imposter syndrome too, like lots of women,” she recalled. “I started out in a Portakabin 20 years ago, and I now sit on the board of a stock-exchange-listed multinational corporation.”

A former nurse, she set up Acacia Training in 2000 to provide training for people working in the care sector, and the company was subsequently acquired by global organisation MBH Group.

Not only is Anton a natural entrepreneur – “he’s resilient, he’s curious, he puts himself out there, he never gives up” – but he doesn’t realise just how good he is, believes Vikki.

“He contributed to our board meetings straight away, adding real value. Not only has he shared his experiences of being a black entrepreneur, but he’s also advised us how different minority communities are feeling, and how to reach out to them. I’m sharing that learning with other boards I sit on and other organisations I work with – including a Skills Partnership and Chambers of Commerce. My involvement with Anton over the past year has led to the dissemination of some very powerful messages through the local business world.”

The benefits cut both ways

Vikki is responsible for ESG (environment, social and governance) on the main MBH board, and equality, diversity and inclusion is part of that. “I’m really interested in the barriers marginalised groups face in business, and the way to find out about that is actually to talk to them,” she said. “I want MBH and Acacia Training to be leaders in this space, not just because it’s the right thing to do, but also because it adds value to the business. It’s been a complete eye-opener working with Anton. Before talking to him we didn’t know what we didn’t know either.”

Vikki has watched Anton grow in confidence, board meeting by board meeting. “He seems increasingly comfortable and has told me that one of the things he’s learned from me is that a successful business can be led by kindness, which is his natural leadership approach,” she commented. “It took me years to have the confidence to lead as myself, so for Anton to get that within the space of a few months is fantastic. It’s been life changing for him to stop being what others think he should be.”

Anton concurs. “The past year has been a huge learning experience, but without the pain of my years as a solopreneur,” he said. “I wish I’d had something like this when I first set up on my own.” 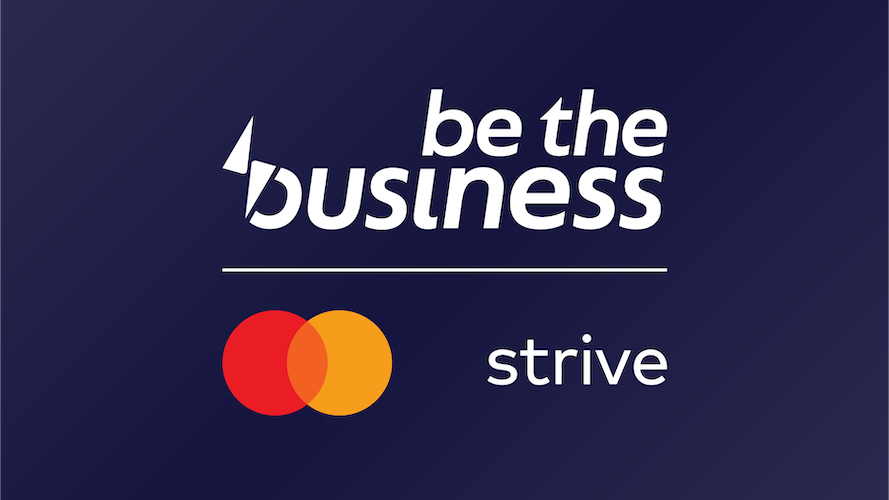 It's important, like Anton has, to look beyond those from similar backgrounds to you for fresh insights and perspectives.

It can be tempting to hide away and not put yourself out there. However, there are ways to not feel like the buck entirely stops with you.

By looking for outside perspectives to help run your business you could find you're able to contribute to someone else's organisational problem solving.