The biggest benefit is their role as a sounding board

Buying out his angel investor just before the pandemic hit left entrepreneur Marcus Trofimov without his guide and mentor at a crucial point in the company’s development. An introduction to the Be the Business Boards programme came at just the right time. 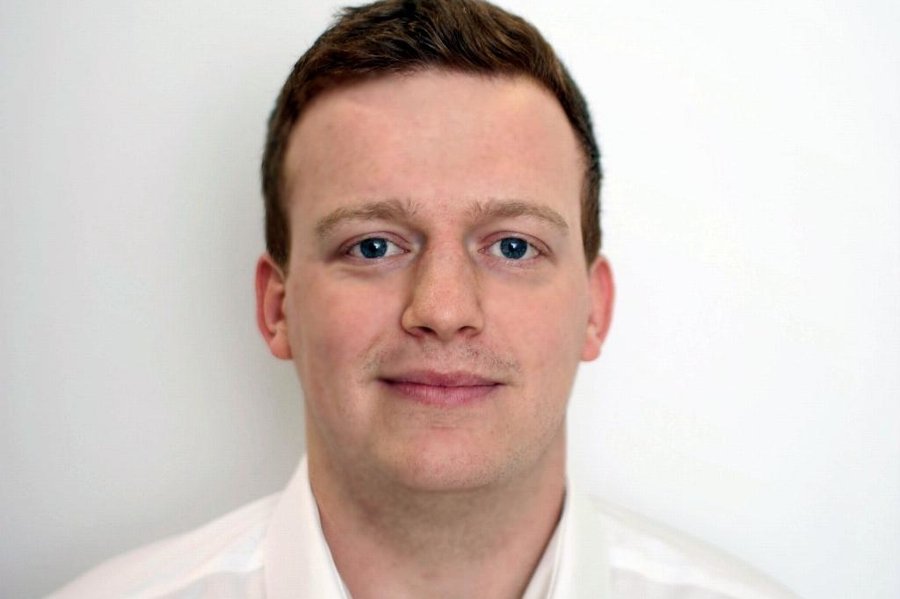 Initially apprehensive about opening up his company to scrutiny, Marcus ended his first board meeting feeling empowered

Five years ago, Marcus Trofimov established his company, Silverstone Composites, with the backing of an angel investor who became his business partner and mentor.

The business, which provides high-quality composite components to the automotive and motorsport industries, grew rapidly, and now has 15 employees and turnover of around £1.5m. But just before the pandemic hit, Marcus bought out the angel investor and lost his mentor.

“It was a crucial time for the company, and despite all my years in the composite industry, I was only 30, and still relatively inexperienced in business,” he recalled.

Notwithstanding the support he received from being part of the Silverstone Technical Cluster (STC), he felt a keen need for objective guidance, not least on how to steer his company through the pandemic.

“I felt quite lonely. I needed to talk to someone about my emotions, my thoughts, my ideas,” Marcus said. An introduction to the Be the Business Boards programme came at just the right time. “It was fantastic.”

A humble leader, whose guiding ethos is that everyone’s ideas are valuable, Marcus’s vision is to sustain manageable growth while investing in the future generation of employees. One of the key things he hoped to get from the board was help implementing an apprenticeship scheme.

Nevertheless, he was apprehensive about opening up his company to scrutiny and potential challenge by the five advisory board members.

“I put up a bit of a front,” he recalled. But by the end of the first meeting, he felt “empowered” by the fact that “these highly experienced, knowledgeable people had not just taken time out of their busy lives to give me advice and support, but they actually validated what I was doing. I think we all had mutual respect.”

Initially, he said, “I just got everything off my chest, which helped to clear my mind, and allowed the board to help me see where I needed to focus, to prioritise.”

“I felt empowered by the fact that these highly experienced, knowledgeable people had not just taken time out of their busy lives to give me advice and support, but they actually validated what I was doing. I think we all had mutual respect.”

Since then, conversations have been wide-ranging: while the focus is on the business, “we sometimes talk about life in general, family, kids, how we manage the balance,” Marcus said. “The meetings provide a safe space to discuss issues with people who have been through similar experiences.”

The discussions yield concrete pieces of advice that Marcus has been able to act on straight away, and sometimes have an immediate financial benefit. For example, he now factors in the value of the company’s intellectual property when quoting for jobs; he’s been persuaded of the value of grant funding and is being helped to secure it; and he’s started looking at new market sectors to expand into.

But the benefits of the boards flow both ways. The board members learn from the entrepreneur and from each other, as Tobias Knichel, managing director of PUNCH Flybrid, the leader in mobile flywheel energy storage technology solutions, explained. He felt his experience of scaling his own business up through different iterations – startup, to listed, to private – “might be useful to smaller businesses, because they usually hit the same kind of roadblocks at different stages along the path.” But, he continued, “I’ve been very interested to hear from my fellow board members how they would approach the different challenges presented to them.”

Indeed, he’s implemented some of the advice himself. “A board member who’s very good at marketing pointed out that however good you are at your specialism – engineering, for example – you’re doing it in vain if no one knows about it. The very next day I started to do something about that in my business.”

“I’ve been very interested to hear from my fellow board members how they would approach the different challenges presented to them.”

Tobias emphasises that board members, who come from diverse business backgrounds, don’t tell the business owner what to do, but rather “share stories and ask questions to help them think about how they might overcome the challenges themselves.” Indeed, they have as much to learn from the entrepreneur as the entrepreneur does from them. Tobias added that he and his fellow board members were impressed by Marcus from the start: “He’s very inspiring, his technology is super-sexy, he works with high-end customers, he has lots of great ideas, and he values his people and thinks a lot about how to ‘give back’.”

Lori Vokes, COO of fintech company Rest Less, admires Marcus’s authenticity and honesty, and has enjoyed seeing his confidence in his decision making grow. She previously spent 18 years at Cisco, nine of them working on mergers and acquisitions, and said her board role has taught her a lot about leadership and coaching.

Tobias has found the experience so valuable that he would like to continue to be involved as a board member after the initial 12-month programme. “I think it’s a brilliant initiative,” he said. Marcus concurs – and his experience has been so positive that he would like to act as a board member himself. “I think everyone takes something away from these meetings,” he said.

While Marcus “learns constantly” from the quarterly meetings, “I think the biggest benefit is the board’s role as a sounding board, and the validation and reassurance they provide,” he said. “It’s not only the wealth of experience and collective knowledge they bring, but also their honesty and objectivity. Six heads are better than one.”

Find out more about the Be the Business Boards programme

Everything you need to know

Marcus sought out the Be the Business Boards programme to have a sounding board for his thoughts and ideas.

As board member Tobias Knichel explained, he learns from the entrepreneur and from other members.

Tobias and the board share stories and ask questions to help Marcus think about how he might overcome the challenges himself. 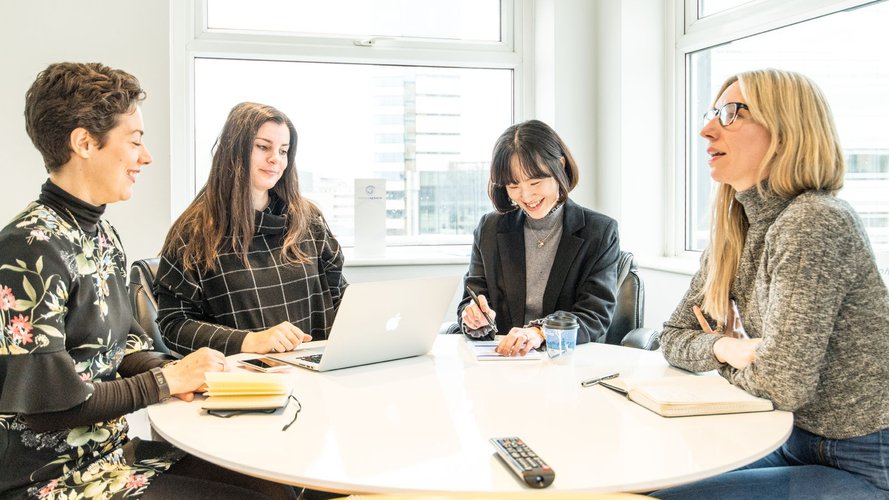 Register your interest to become part of our Boards offering and access non-executive director style support from a group of experienced businesspeople.
Get your own board