The Construction Productivity Taskforce is raising performance in the sector 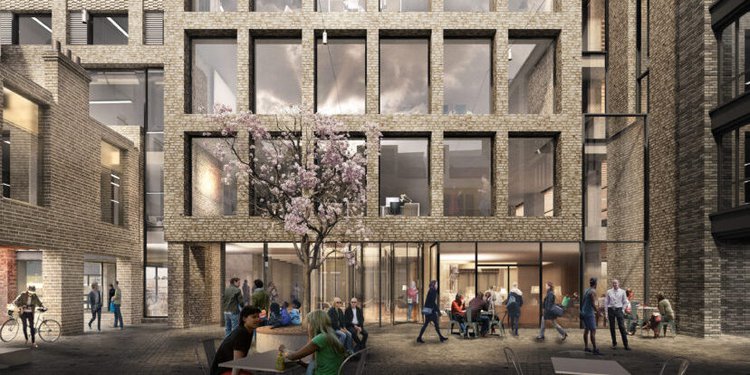 In the last twenty years, productivity in the construction industry has remained low, when compared to other sectors. To solve this long-standing issue, the Construction Productivity Taskforce was established in February 2020 with the aim of identifying and trialling new ways of making the sector more productive.

Productivity is widely seen as a key driver for increased wages and higher standards of living. Indeed, according to the Office for National Statistics (ONS), every UK worker would be £5,000 better off per year if our pre-2008 productivity growth rate was maintained. The issue is particularly striking in the construction sector, where gross value added increased just 12 per cent in the 22 years to 2019 (0.5 per cent per year on average), compared with the whole economy which saw a 53 per cent increase (two per year on average).

In order to turn the tide and build greater productivity within this sector, Be the Business founded the Construction Productivity Taskforce in early 2020 with a clear aim: identify and trial new ways of improving the sector and then share the findings throughout the industry.

Alongside Be the Business, the taskforce features some of the biggest names in construction, including British Land, Brydon Wood, Cast, GPE, Landsec, Lendlease, Mace Group, Morrisroe Group, Sir Robert McAlpine, Skanska and SOM.

Research by Be the Business found that firms which measure productivity are more likely to take steps to improve performance. The taskforce is putting this to the test by collecting productivity and waste metrics from sites around the UK. Capital costs over hours worked, and waste produced at the construction phase were selected because they were readily available easily comparable and impactful.

“With the right data metrics readily available and easily comparable, there is huge potential to improve productivity and drive performance across the construction sector,” said Mark Reynolds, group chairman and chief executive of MACE Group.

It’s still early days, but the taskforce’s intention is to share insights into productivity drivers with the wider industry to encourage greater levels of efficiency and reductions in waste.

The second taskforce workstream hopes to encourage collaborative contracting through a "private sector playbook:. It takes inspiration from a document produced by the UK government for public contracts and has similar aims of getting projects right from the start and building in best practice. The taskforce’s document is tailored to the private sector, especially SMEs, and prioritises increased productivity as a core outcome.

Two pilot construction sites in London are currently collecting data and capturing learnings to on drivers for productivity improvement: Norton Folgate (seen in image above) and The Forge collect productivity and waste information, as well as a range of additional data. Tips and advice generated from the sites is being gathered into a "good practice guide", which will be shared throughout the industry. 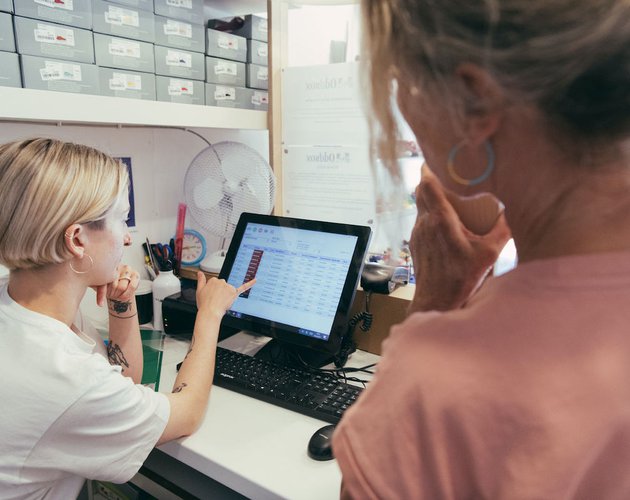 The Be the Business Tech Adoption Lab – Insights Report 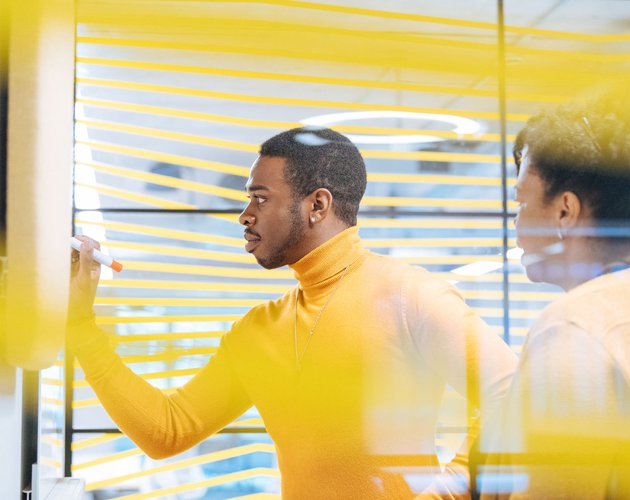 Be the Business and BAE Systems: Getting SMEs on a path to growth 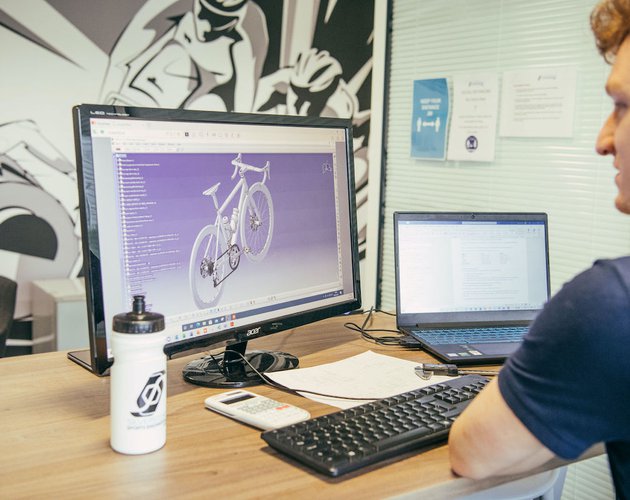 Skills for Success: Supporting business leaders with digital adoption – in partnership with The Open University