Doing less but doing it better has been transformational for product design company Black + Blum, seeing it increase turnover and reach new customers. 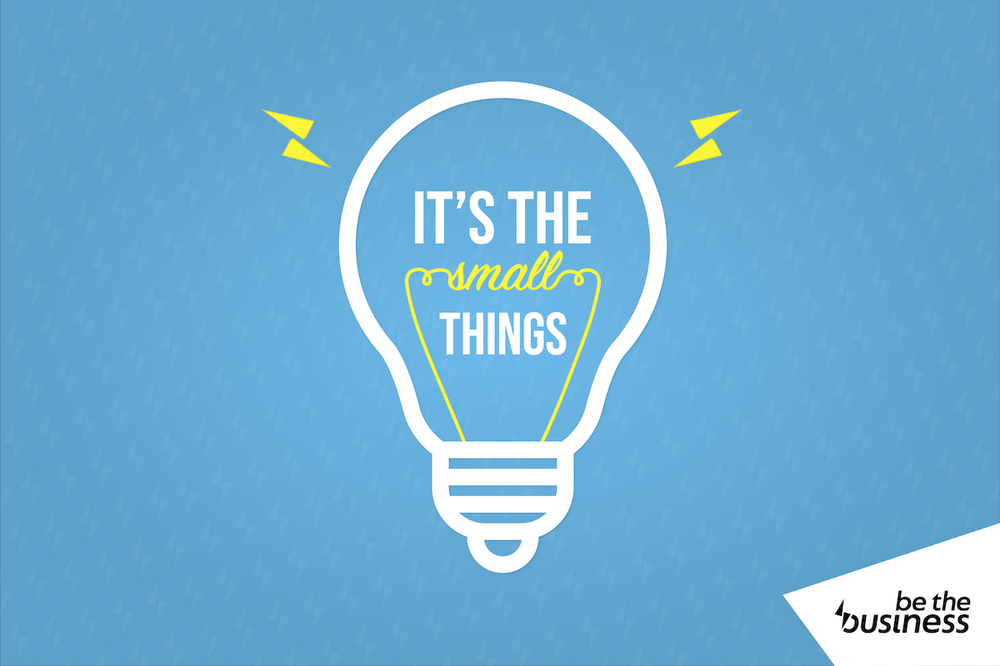 The fifth episode of this season of It’s The Small Things welcomes Black+Blum co-founder and lead designer, Dan Black.

When Black+Blum launched 21 years ago, there was no limit to the types of product it would manufacture – but the business lacked direction and a clear brand identity.

Dan took over the reins in 2014 and started to steer the business towards the food and drink on-the-go market. Four years later, he made the bold decision to step down from running the company and brought in an external MD.

Since then, the company has increased revenues from £2.2m to £4m and Dan has returned to what he does best: designing.

The episode looks at what it’s like to recognise that you’re not a natural leader and where to start when you need to fill the CEO or MD role. You’ll also learn about how Black+Blum made big investments to enable future growth and Dan’s tips for getting product development right the first time.

The full podcast episode is available on all major platforms and immediately below. Click through to find it on Apple Podcasts, Stitcher, Acast, Spotify and SoundCloud and subscribe to make sure you don't miss out on new episodes. We've also got some behind the scenes action to set the scene and showcase why Black + Blum is such an exciting business to learn from.

Go behind the scenes

"It's making that big decision to not save money where you shouldn't be saving money. We've only just moved to this new office. Previously, we were in a nice location next to the River Thames but it was very small. We didn't have room for a 3D printer. It's about realising that's holding you back and you're not going to grow."

How do I know when to invest in my business like Dan has?

Hear what a typical day for Dan is like

"It’s so much better having someone who is disciplined at doing the operational side of business. It allows me to focus on what I'm better at, which is the ideas."

Dan addressed his leadership weaknesses, but have you?

"Making the transition to phasing out all the non food and drink on-the-go products was a challenge. At the time, it was probably representing about 50 per cent of our turnover. But it's been the best decision we've ever made."

Understanding what customers think you do can improve your messaging 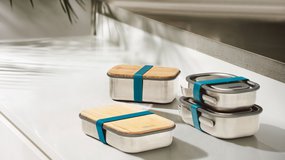 Read more about the Black+Blum story, including Dan's leadership self analysis

Try and always bring the customer perspective into conversations about change and improvement.

Technology doesn't have to cost the world, it's just about ensuring there is value for money.

Dan realised he was better away from day-to-day leadership. Are there changes you could make to better utilise your real skills?