Delegation frees up business leaders to focus on the bigger picture. It's also a great way to empower and upskill your employees, boosting productivity and loyalty. 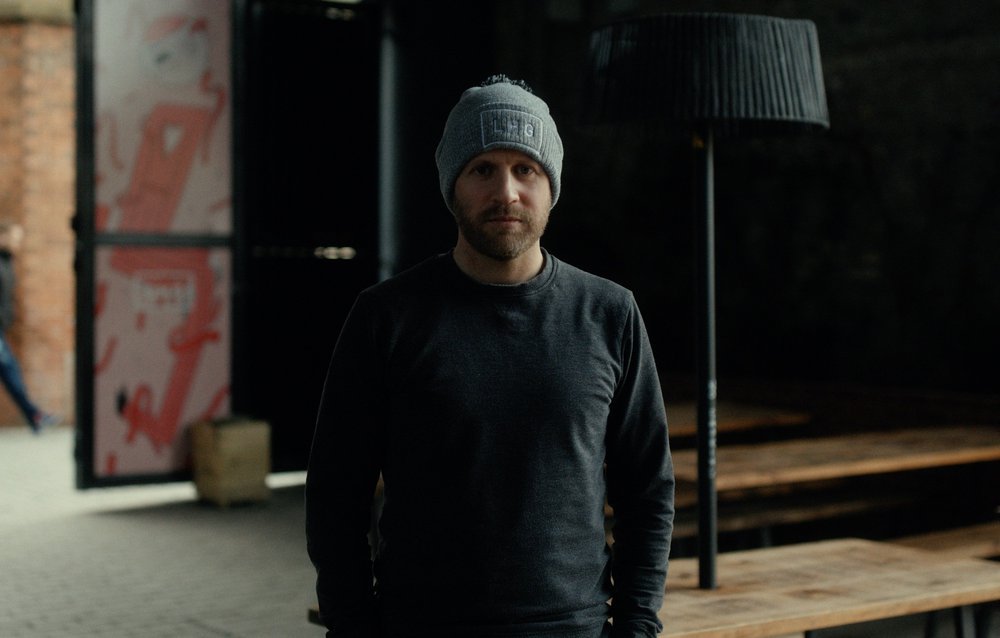 In previous roles, Bruce Gray struggled with delegating due to a lack of trust

With so many benefits for leaders and employees, delegating tasks should be a no-brainer. However, many business leaders struggle to delegate effectively.

One of the hardest parts of delegation is letting go. While it might feel like you’re the only person capable of completing tasks, once you trust staff it frees up your time to focus on important things like goal setting and looking at ideas for new revenue streams.

Delegation is at the heart of Left Handed Giant’s approach. The beer brewing company puts a lot of emphasis into hiring the right people, training them properly and then trusting them to get on with the role.

Bruce Gray, managing director, said that it took time to learn how to delegate. Before co-founding Left Handed Giant, he worked 100 hours per week as an operations manager – simply because he couldn’t trust his team and tried to do everything. Fortunately, Bruce realised the error of his ways.

“A quote from Richard Branson really resonated with me: ‘Find good people and set them free.’ At Left Handed Giant, I've tried at all times to find really good people and give them autonomy and ownership of the roles. I allow them to get on with what they’re good at as a business leader. If you find the right people, that allows you some freedom to be creative and progress the company,” Bruce said.

A key part of building a team you can trust is hiring the right people. For Bruce, that means hiring for attitude and personality over technical skills.

“Technical skills can be learned. Attitudes drive a business. Have a firm idea of what your company's motivations are and try to hire people with the same matching desires and motivations,” he said.

The impact of finding the right people and trusting them to take on tasks compounds over time. One of the brewery’s van drivers, for example, was helped by Bruce, trained to be an assistant brewer and eventually became their lead brewer.

“People come in at one level, but given the opportunity and education, they can turn into so much more,” he said.

“Don't step in and tell someone who's great at the job how to be great. Give them new tasks and give them passion and nudge them forward. This way, the whole company progresses.”

Be specific and give feedback

Business leaders must choose the right person for a task and explain clearly what is expected of them, including the deadline and any check-in dates.

Once the task has been set, step back. Leaders must strike a balance between providing support and micromanaging.

“Set somebody a task and give them ownership. The job of the leader is not to micromanage, but to constantly look at the team and nudge them out of their comfort zone. This frees you up to focus on innovation and improving the business.

“Don't step in and tell someone who's great at the job how to be great. Give them new tasks and give them passion and nudge them forward. This way, the whole company progresses,” Bruce said.

The person responsible for the task needs to be held accountable for its success or failure. While it can sometimes be uncomfortable, feedback is an important part of the delegation process.

“You are ultimately required to have awkward conversations. If you're avoiding the conversation, put your head down and deal with it. The foundation of a great team is to be able to give people honest feedback,” Bruce said.

By allowing people to shine and helping them learn when they fail, you can breed loyal members of staff who far surpass expectations.

“By delegating more and providing the support, people can be so much more than they're allowed to be.”

Do you trust your employees enough to delegate?

Many business leaders struggle to let go. But by delegating tasks to staff, you have more time to focus on important things.

Choose the right person for a task and clearly define what is expected. Give feedback and support but do not micromanage.

By trusting staff you give them the opportunity to prove their talents and show what they are capable of.