Develop a data collection process to inform your business strategy

Actionable data can be a game changer for all businesses. Deciding what data to collect and how to use it, however, is easier said than done. 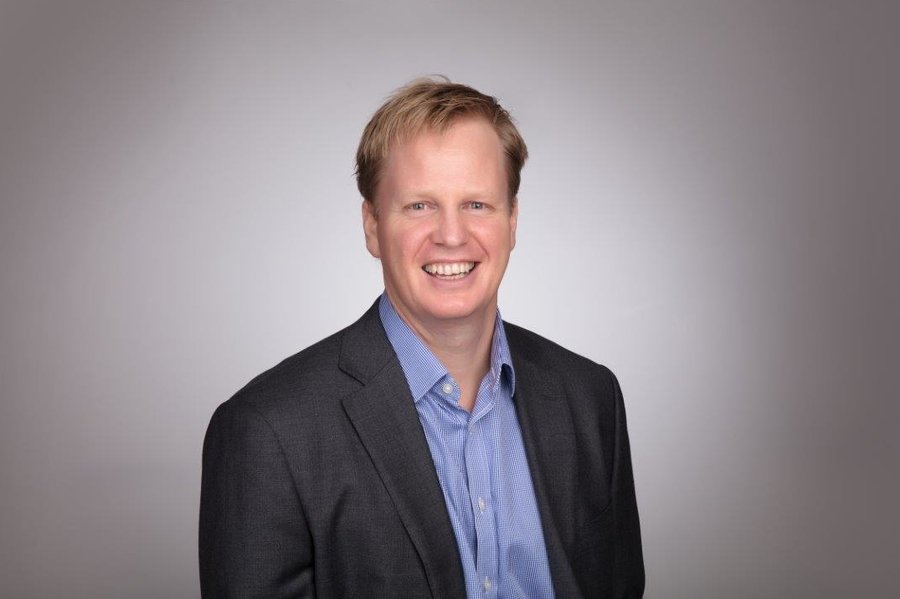 It’s not difficult to see the benefits of collecting data. Better insights into your business or your customers can help you plan with a greater degree of accuracy and confidence.

But, if you amass more data that your business has capacity to process or use poor quality data, it will be difficult to develop the insights that can make a difference. Therefore, it’s essential for small businesses to develop a good process for collecting and collating data.

For Empire Engineering, changing the way it collected data on potential clients has been critical in helping the company survive tough economic times.

The business, which offers consultancy services to organisations in the offshore wind sector, suffered a significant drop in work from European clients post-Brexit.

But by collecting smaller amounts of better-quality data, the company has been able to successfully target new clients and keep turnover on track.

Karl Davis, Empire Engineering’s managing director, said that as his business works with large organisations with many thousands of employees, finding the right client is only half the battle – locating the right person to speak to within the organisation is also crucial.

Previously, Empire Engineering amassed vast quantities of data on clients. As the business didn’t have the capacity to collate the data, however, it was often unused. This resulted in an ad-hoc and untargeted approach to winning new business.

“It’s really easy to amass a huge amount of useless data that you can’t do anything with. We’ve certainly been guilty of that. As an SME, you’re almost exclusively better off getting small amounts of very high-quality data,” Karl said.

“When I’m collecting data nowadays, the first thing I do is look at what I’m going to do with it. Through hard lessons you realise that being clear about what you're collecting up front is far more important and saves a huge amount of time.”

“When I’m collecting data nowadays, the first thing I do is look at what I’m going to do with it.”

Empire Engineering has been able to collect high-quality client data by hosting webinars with live polls, surveys and the opportunity for audience interaction. The online events are frequently attended by more than 200 people.

The webinars are hosted on Crowdcast, which captures data on who has attended and how they’ve engaged. The business then uses HubSpot CRM system to collate the data.

“During webinars we’ll usually put some polls up and there’s a chat box where people can ask questions. All that information is recorded on Crowdcast, so we know who is asking what and how they are voting in polls. We also know if people are watching live or afterwards,” Karl said.

The benefit of this is that the team can see exactly which person from an organisation has attended – and get valuable insights into their interests, opinions and needs. This helps the business profile potential clients with a much higher degree of accuracy.

“Typically, there’s someone from all of our target clients who turns up to the webinars. So now we know that they’re the people to target in that organisation because they're interested in what we talk about and will view us as having credibility,” said Karl.

As there is a huge number of people Empire Engineering could be approaching, the data collected from webinars helps the company know who to target and how to angle the pitch.

“We’ve gotten much better at winning work. If we hadn’t changed the way we collected data, alongside other business developments, maybe we wouldn’t still exist due to Brexit and coronavirus. Doing these sorts of things, we’ve kept turnover the same,” said Karl.

Are you collecting the right data for your business?

Review your process with our five-step action plan
Empire Engineering

It’s better to collect small amounts of very high-quality data, rather than amassing vast quantities of data that you don’t have the resources to process.

There have been rapid advances in data collection technology in recent years. SMEs can utilise much of this for very little relative cost.

Once you have high-quality data, it is possible to make strategic decisions with confidence.