Developing good lines of communication throughout your business 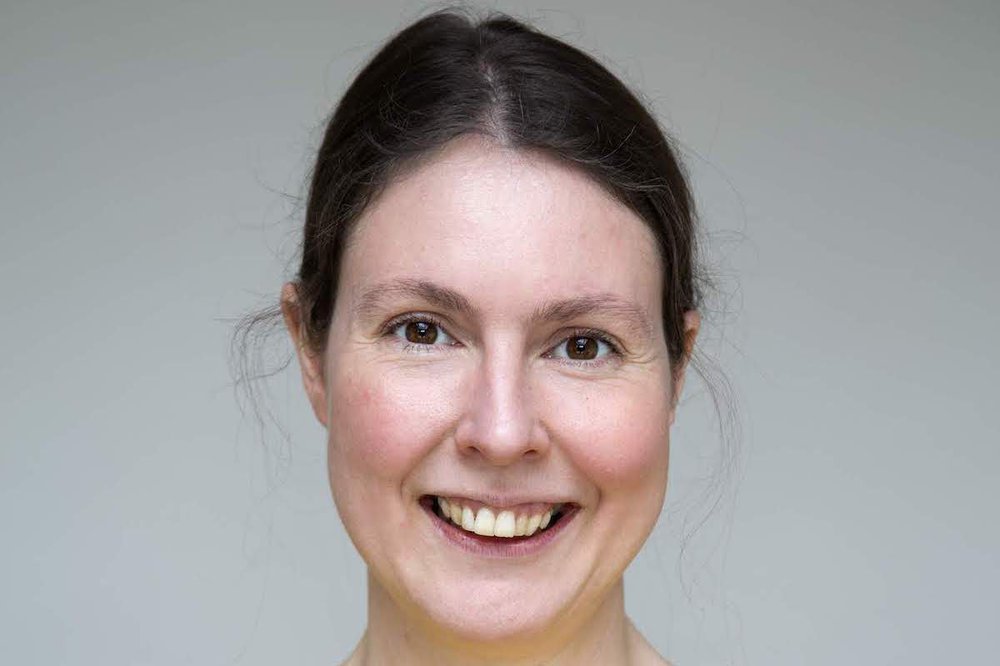 On the surface, it may appear that communication is as easy as having a simple conversation with a member of staff, but good communication goes far beyond a once-in-a-while chat.

We caught up with the businesses who have made communication networks a key part of their business.

After the company's rapid expansion, Softwire’s director Zoe Cunningham noticed that communication amongst staff was flagging, especially when it came to junior members of staff.

Firstly, she instigated an ‘open calendar’ policy where anyone from the company could book a slot in her diary for a chat and reminded the staff about the new initiative at every possible occasion – so much so, in fact, that she said it became a helpful running joke in the company.

As well as this, Zoe created a bi-weekly tea and cake session for the company’s team, enabling them to come together as a group to raise issues. This more informal setting helped those who felt less confident in corporate settings to speak up about challenges, or to voice suggestions.

Previously, the company had made their quarterly meetings compulsory, but Zoe decided to make them a voluntary experience to see how many staff would make the effort to come. The thinking behind the switch was that if staff did show up, they were interested in what the management team was doing and how the business was growing – if staff didn’t come, it told the management team that they were doing something wrong and needed to change.

Breaking down the boundaries between management and staff to boost effective communication is a method that De-Ice have also adopted. Co-founder Vicky Lopez emphasised the importance of communicating your company’s values at an early stage, and then helping keep staff on-message by having the business’ management team in one place. “It makes it much each to communicate and be clear on not only what is required today, but our future goals,” she said.

Vicky also explained that, by re-emphasising the company’s goals again and again, allowed staff to communicate more effectively with clients. “We’re committed to enhancing the professional and personal lives of those who work with us,” she reported, “and that way they automatically communicate this to clients – who then feel their commitment and passion for the service we’re providing.”

Improve communication within your team

Make use of your space

It was Apple’s founder, Steve Jobs, who first introduced the idea of using the office space as a means of communicating effectively. Planning his buildings so that staff could regularly meet each other in informal settings, he believed that beneficial interactions would occur naturally, leading to greater progression.

It’s an idea that numerous businesses have now adopted, including marketing agency Infinity Nation. Al Keck, founder and MD, has implemented ‘breakout’ spaces in his offices to encourage these informal conversations, as well as bringing in a football table, which has increased the interactions between different teams.

Meanwhile, Geoff Oldham, founder of Suresite, has optimised his space in a different way to increase communication, both between staff members and also clients. As well as creating an open-plan office and a no-office policy for the management team, Geoff has turned to art.

By printing the company’s visions and values on canvas and hanging them around the office, Geoff believes communication across the spectrum has been improved by reminding staff and clients alike of the brand’s foundations. “We’ll also often take [the canvases] to trade shows so people can see what we’re all about,” Geoff added.