Find out exactly what incentives your people are driven by. Then you’ll get the best results

Thinking creatively, businesses from all corners of Britain have introduced work incentives both big and small to keep staff motivation high. Each have learnt that the more inspired a workforce is the more productive they tend to be. 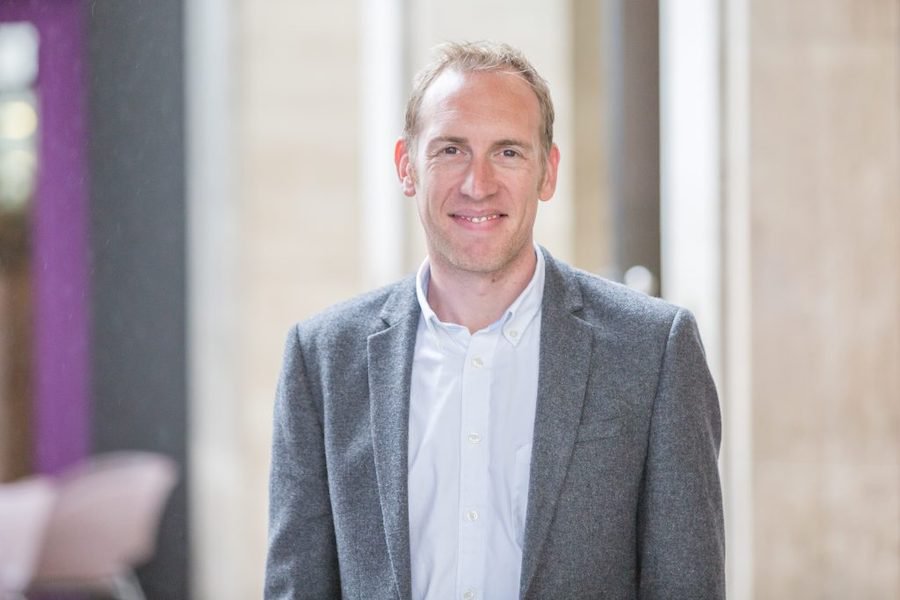 If you’re lucky enough to have hired great people to join your business then that’s one challenge overcome, but keeping them motivated week in, week out is another one entirely.

Make it accessible, make it personal

Alan Furley, director of ISL Recruitment, describes it well: “Find out exactly what people want and what they’re driven by,” he stated, “then you’ll get the best results.”

At his Bristol-based firm, Furley noted that his staff were “highly motivated” and like to have tangible things to work towards, whether that’s within their everyday jobs or long-term career plans.

When it came to introducing a perks and incentives scheme, he found that accessibility and personalisation were key to his employee’s motivation. “There’s no point in having a large prize once every quarter that only a few people are going to be in with a chance of winning,” he explained, “our monthly incentives were pre-prescribed too – which put people off.” Now, however, the company’s perks are far more tailored and inclusive. “We have holidays up for grabs for a cross-section of targets, so different members of the team have a chance to win,” going on to add that, “for the monthly incentives, we let the [person who qualifies] decide. We ended up doing pottery with this approach, which people really enjoyed. But it probably wouldn’t have been something that would have motivated from the start.”

You don’t have to go big every time

It’s easy to assume that staff will only be motivated by the largest of incentives, such as yearly bonuses and weekends away. Many business leaders have found that this is not the case.

Erika Leadbeater, managing director at innovative engineering company TSG Marine, said that small perks such as a Friday cooking session helps to keep the company's motivation high and build relationships between staff. “We’ve got a kitchen [in the office], so everyone takes a turn, bringing their stuff in and to cook for the team,” she said, emphasising that it was a small but fun perk that everyone looked forward to.

Focusing on the small things is something that Sukhi Dehal, founder of consultancy firm 383, realised was important too. After speaking with staff about their motivations, the company launched movie nights and post-work drinks on a Friday. After seeing how much of a success these new perks were, 383 also launched a “learning breakfasts” scheme, where staff were encouraged to present ideas or simply share something they’ve learnt. This relatively small perk was met with a wave of positive feedback.

Carol Cork, co-founder of PrivateFly, also places a great deal of importance on putting “softer benefits” front and centre when it comes to motivational perks after recognising that her company’s regular lunchtime barbeques, nights out and bring your dog to work days were having a great effect on the team. “There can be much more value in a small reward that hits the spot than a big one that misses the mark.”

Implementing a new scheme in your business, no matter the good feeling behind it, can be tricky and, at times, problematic.

It’s something that Paul Cockermouth, co-CEO of Dynamo PR, knows well after the idea of gathering content via an internal awards scheme fell flat. “Having an internal awards scheme seemed the most obvious way to make producing content easier [and to] celebrate good work within the company,” he said. However, the new directive wasn’t well received by staff who found the process “quite arduous and time-consuming.”

Upon asking for feedback from the team, he discovered that it had been a good plan, but poorly executed. “It was too much effort for too little gain,” Cockermouth added, “it didn’t work to motivate my staff, so we haven’t repeated it since.”

Learning from this misstep, the company made the discussion of perks an inclusive and collaborative experience. “Some of our perks have come from internal workshops,” he explained, adding that there were now open discussions as to how to launch the new directives, as well as how well they fit into the company’s brand. “Primarily, we make sure that staff know we really care about them,” he concluded. 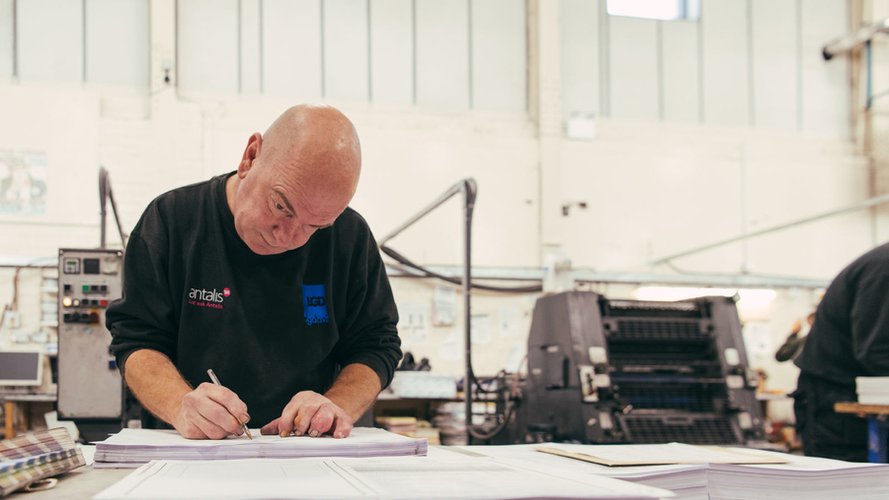 Sign up to receive more advice and guidance-based content to help you improve your business.
Register
ISL Recruitment

It takes time to get things right – don't expect to find the top motivators straight away.

Individuals are motivated by different things, so make your incentives flexible if you can.