Outside perspectives helped us seize opportunities for improvement

From dealing with operational tasks to involvement with strategic planning and input into HR issues, it’s easy for SME leaders to forget to come up for air once in a while. 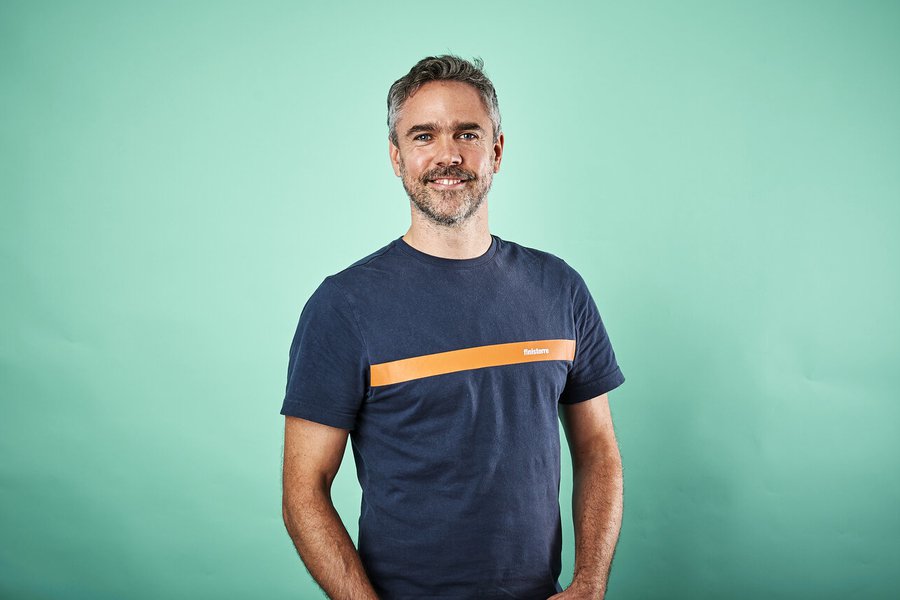 To take his business where he wanted it to go, Luke Lang knew he needed to broaden expertise in certain areas

But taking a little time out from the day-to-day to assess the bigger picture is a key part of any leadership role. It’s how you spot ways to streamline and improve as a business, ensuring you remain dynamic, relevant and primed for growth.

Whether it’s by thinking about the future of your market, taking a formal course or cultivating a relationship with a mentor, your eyes could be opened to opportunities that are right under your nose.

When Crowdcube launched, it was pioneering a new concept for equity investments – yet its founders Luke Lang and Darren Westlake didn’t have experience in financial services. They knew that to take their business to the next level, they’d need to get up to speed in this area.

“When we became regulated, we wanted to beef up our understanding. To know what’s demanded of us,” said Luke. So they signed up for courses that would fill that knowledge gap.

“We’ve done courses on financial services and promotions. It was very much an immersion into that side of the business,” he added.

While this didn’t necessarily change the day-to-day of their jobs straight away, it gave them the foundations they needed to keep growing and refining their business. They’d identified areas for improvement and had used formal learning to make sure they could meet the challenges when the time came.

It can work the other way too: new learning could open your eyes to systems in your company that could be improved. This is what happened for Luke when he was part of the London Stock Exchange Group’s capital raising programme.

“We were wrestling with the challenge of how we scale Crowdcube. It helped kickstart a review of our processes in an effort to optimise what we do,” he said.

“I can’t possibly know all the answers and having an external point of view has been invaluable."

Vulnerability can open you up to valuable feedback

When Liz Smith first took over the running of print company LG Davis from her dad in 2006, the pressure she felt to emulate his management style and business approach prevented her from evolving as a leader.

“Those early years were really hard and characterised by a lack of transparency and honesty on my behalf,” she said.

“I used to take criticism personally, getting flustered and defensive, which meant I wasn’t acting on what was often quite good feedback. I could have learnt so much more back then by not seeking validation for what I was doing but letting people challenge it.”

By embracing her vulnerability and opening herself up to criticism, Liz finally started to feel more comfortable in her leadership role and able to support the evolution of the business better.

She recently took this a step further by working with a mentor, David Low from GSK. He works in an entirely different field – pharmaceuticals – which has been beneficial as opposed to detrimental, Liz explained.

“I can’t possibly know all the answers and having an external point of view has been invaluable. Someone like David looks at things differently as they’re on the outside.”

The areas you need to work on aren’t limited to your current situation. Thinking about what the business will need in the future allows you to lay the groundwork.

Whether you’re getting up to speed on skills or using courses to identify ways to improve, expanding your knowledge base pays.

Opening yourself up to criticism and ideas will help you and your business grow.