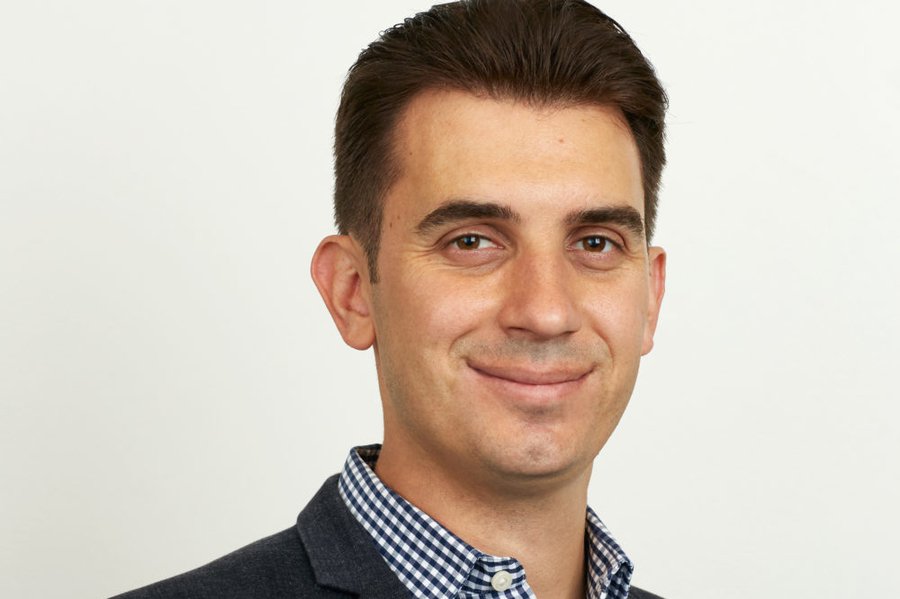 When setting sales targets, it’s crucial business leaders think carefully about what they want their team to achieve. Set targets that are too easy and employees might not reach their full potential; targets that are unrealistic could result in failure and apathy.

We spoke to a business that’s spent a lot of time on the subject – and credits its strong target-setting process with its success so far.

Bespoke jeweller Taylor & Hart is thriving in a highly competitive market. Despite being up against giants like Tiffany & Co and Pandora, the business boasts 80 per cent year-on-year growth.

A key part of Taylor & Hart’s success is the ability to incentivise its workforce. Sales targets are helping the business improve its efficiency, allowing it to offer savings of up to 40 per cent on its products, compared to high street rivals.

Each department in the business has one key metric used to measure success. A live number is displayed on the wall showing how the team is performing against the target.

Benchmarking current performance against a sales target in this way is proving to be a major motivator for staff.

“We hire individuals who are spurred on by the system. We had a poor month [not so long ago] after a record-breaking one previously and one of my colleagues told me she felt physically sick when she saw the number. That shows how seriously people take this target and how motivated they are to get the numbers back up,” Nikolay said.

Taylor & Hart uses Geckoboard to power the dashboard. “I like the carrot more than the stick, but the Gecko dashboard does both. When you smash your target, the dashboard lights up green. We celebrate by playing our victory song on YouTube,” he said.

“Having team goals helps move the sales team away from a ‘hunter strategy’ and towards a ‘farmer strategy’."

Setting goals that are unachievable or too easy can have a disastrous effect on team morale and the bottom line. Taking time to decide key targets is not a process that should be rushed – and team members need to be involved.

Taylor & Hart sells some engagement rings for £500 and others for £50,000. Nikolay said he wanted the team to treat customers at both ends of the scale equally and wanted targets to reflect this.

“It’s a long process deciding which metric to measure and how to set targets. We don’t set revenue targets for the sales team. Instead, targets focus on conversion rate, volumes and Net Promoter Score,” he explained.

Since staff are responsible for reaching their targets, it is important to let them have a say in setting them. Asking employees to come up with goals that align with the company’s overall objective is a good tactic. These goals can then be discussed together to assess if they are realistic or too easy.

Ultimately, things go wrong occasionally and targets can be missed. If you build supportive relationships with staff, they will often feel comfortable coming to you with any issues. Does the goal need reworking? Does the employee need more coaching or advice?

An example of when this worked well is when the company set targets for its IT department, Nikolay said.

“I was really struggling to set goals for our developers. They hated being told that a feature had to be ready by a certain date. They would ask me whether I wanted good code or something full of bugs?’”

Nikolay worked out that the features being developed by the IT team had a direct impact on the time it took the sales team to send out a quote.

“So now our target is to reduce the time it takes to quote from ten minutes to five,” he said.

While Taylor & Hart does set individual goals, a third of a salesperson’s financial stimulus is based on team performance. This encourages collaboration among staff.

“Having team goals incentivises people to help their colleagues and builds a collaborative sales culture. It also helps move the sales team away from a ‘hunter strategy’ and towards a ‘farmer strategy’,” he said.

“We want to nurture our relationships, both with the customers and with our team.”

Benchmarking performance against a sales target motivates employees to reach their full potential.

Deciding key targets can be a long process but is worth the time. Good targets maximise staff potential while never losing sight of the customer experience.

Individual targets are essential. But having team targets as well builds a collaborative sales culture and drives growth.