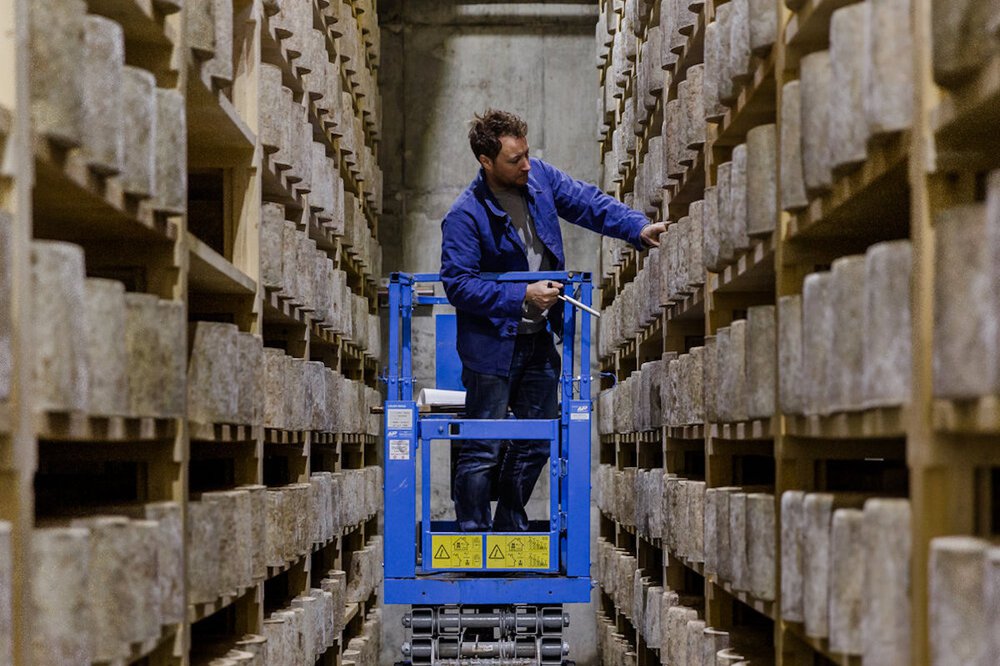 Family-run business Westcombe Dairy dates back to the late 1800s, when it first produced unpasteurised cheddar on its Somerset farm.

The business has gone through a number of iterations since then, expanding into a creamery-style operation during World War II before returning to its cheesemaking origins in the late Nineties.

Today, Westcombe Dairy produces around 120 tonnes of cheddar every year, as well as ricotta and caerphilly. The business still uses a number of traditional techniques, but director and head cheesemaker Tom Calver hasn’t shied away from introducing new technology.

In the latest episode of It’s The Small Things, we visited Tom on site at Westcombe Dairy to talk about managing a family business, automation and evolving as a leader.

Tom took over cheesemaking at Westcombe in 2008, after training as a chef in London and completing an apprenticeship at Neal's Yard Dairy. Like many long-running businesses, there was an expectation that he’d stick to what was familiar.

“I’ll never forget when I first got into the business, I was told, ‘Tom, if you've got any ideas or anything like that, just keep them to yourself because they've all been tried before. It's all been done before. So you might as well not bother’. It was the worst thing to say and I was quite disheartened, but I actually just ignored it,” Tom remembered.

Tom started questioning each stage of the process to find out why Westcombe operated the way it did. Most of the time, it was simply because it had always been done that way – an answer that Tom wasn’t satisfied with.

“We’ve been challenging the idea of tradition quite a lot recently. We’ve been looking at very old school books and trying to create our own interpretation of these techniques of cheddar making. By constantly questioning it, I think that’s the way to achieve excellence.”

Check whether internal processes are still fit for purpose 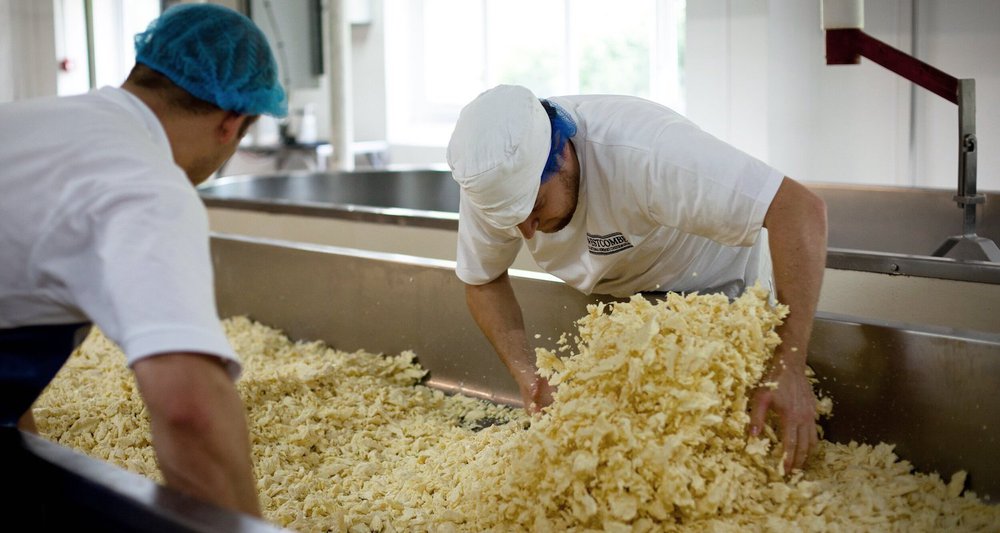 A mentor and sounding board

Tom’s father Richard joined Westcombe in the 1960s and focused on improving the condition of the farm’s pasture land. He still plays a key role in the farming side of the business, but also acts as a mentor to Tom.

It’s useful for Tom to be able to sense-check the ideas that he comes up with.

“The dynamic works really well. I tend to come up with around ten ideas a day and then dad will put them into perspective. He’ll say, ‘sounds great, let’s do a business plan and see if it will actually work’. And as long as it gets through that stage of critique, it’s usually something pretty good.”

Find out more about the potential impact of a mentor

One of Tom’s new ideas was to make use of automation in the business. Some elements of cheesemaking are manually taxing and Tom admits it can be hard to find people keen to do that kind of work.

“I don't think there's anything art-like about turning a cheese over. It just hurts. It's tough and it's difficult. Trying to find people who've got aspirations to become a cheeseturner in life is a challenge, so I think automation and robotics have their place.

“It can just take the grunt work out of a system that's really quite intricate, so you can have specialist people involved with the other areas,” he said.

Removing the element of “grunt work” allows Tom and his team to focus more on the stages which benefit from human input. In particular, managing the variation that comes from using raw milk and natural products.

Being able to embrace that variation is good for the cheese, but Tom explained that pushing it into a higher band of quality takes a lot of thought. The decision to introduce automation bought his team the time and focus to be able to do that.

Introduce automation into your own business

Use our guide to identify a process that could be automated

Getting into the shoes of employees

Dividing time between high-value tasks and day-to-day firefighting is something that a lot of leaders find hard to get right. Tom is no different; he’s constantly questioning how he spends his time.

When we spoke to him, he’d just finished helping out on a round of deliveries. Immersing himself in these roles across the business has allowed him to better empathise with staff.

“Making cheese is tough. It’s heavy, hot and loud. If you’re not immersing yourself in that particular environment but you’re asking other people to do it, then you’re asking for trouble.

“It’s also enlightening when you actually do it. I was down in the dairy and one of the guys had been asking me to fix this thing. You think it’s incidental, but then you do the job and realise: my god, fixing that thing would make life so much easier.”

Being part of the day-to-day activity eats up time, but Tom believes it’s one of the areas where he can add the most value. As a result, he doesn’t get disheartened when he hasn’t completed other tasks that day.

“I start the day off with a long list. If I achieve two or three things off that list, that’s fantastic. At the end of the day, you’re firefighting, so if you’re able to achieve everything on that list then you’re probably not doing your job properly.” 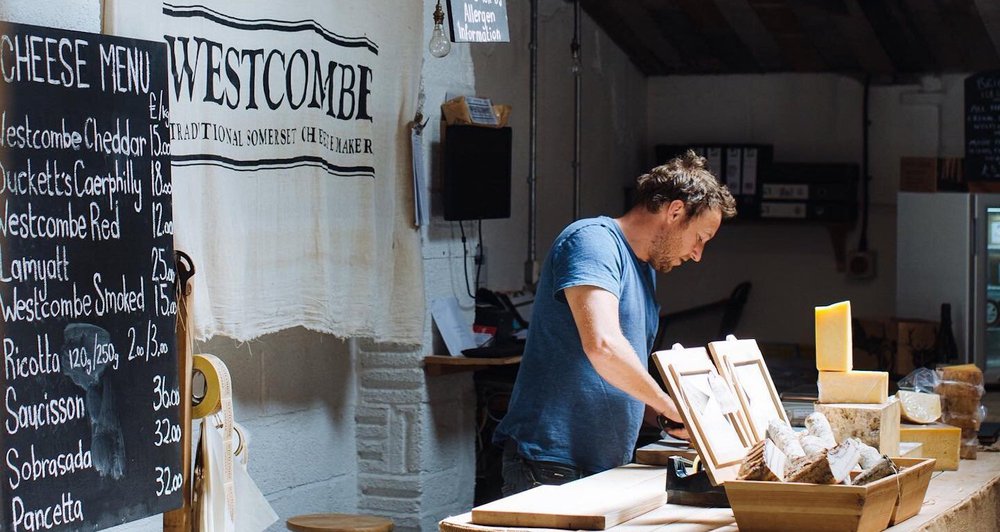 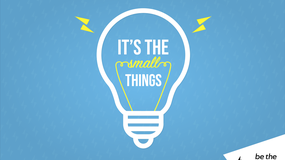 Go behind the scenes at Westcombe Dairy with our video interviews

Don’t hesitate to challenge tradition and question why things work the way they do.

Technology can free your team up to use their expertise elsewhere, which could push you into a higher band of quality.

Immersing yourself in roles across the business will give you a better understanding of what your employees experience.