An introduction to the four-day week

While the Covid-19 crisis tested UK businesses like nothing ever before, in 20 years from now the virus itself may not be the legacy that people are still talking about. Why? It’s because the global pandemic has paved the way for entirely new ways of working. 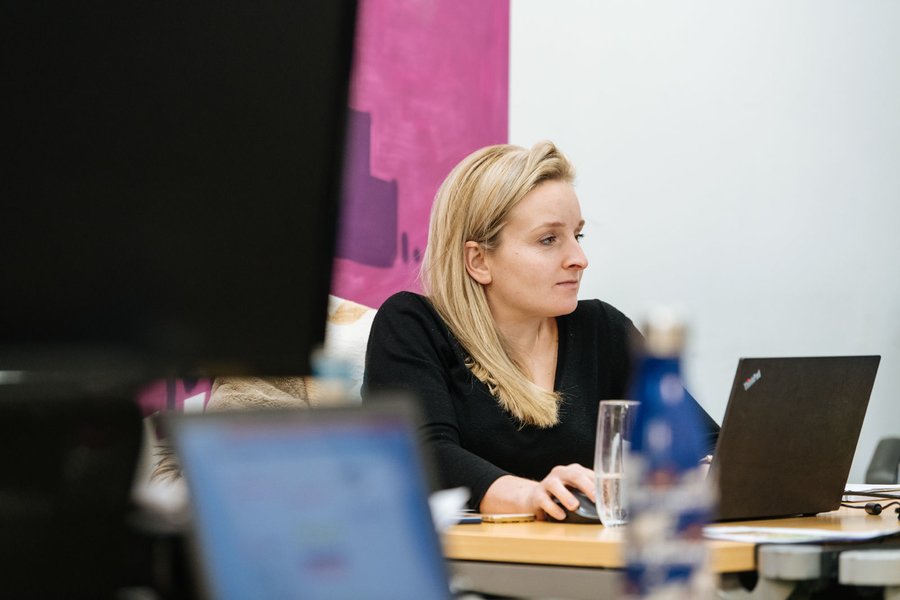 You will have read about – or even tried – some or all these new working modalities by now. At the very least, “working from home”, “hybrid offices” and “virtual meetings” will have entered your business vocabulary.

Many of these aren’t entirely new. Neither is the four-day week, the subject of this guide. Adoption of all these “alternative” ways of working, however, has been significantly accelerated by the pandemic. This is because each of them allows a business to continue operating in a way that puts less emphasis on spending as much time in the office and acknowledges the increasing importance of a work/life balance and overall wellbeing.

They also represent a growing acceptance that right now seems to be as a good time as any to shake up the traditional way of doing things.

We've put together a short series on the four-day work week to help you learn more about what it is and how other businesses have implemented it. You can see other articles in the series at the bottom of this page.

The UK has a productivity problem

The UK is less productive than many of our European neighbours despite working longer hours. Government figures show that a quarter of all working days lost in 2018 were caused by overworking.

The 4 Day Week UK Campaign believes that the current five-day week system is “broken”. The organisation’s campaign director, Joe Ryle, also thinks that workers themselves are “breaking” too.

In this content series, we'll explain exactly what the four-day week is, how it can work in practice and the measures that participating UK companies are using to track if it's successful.

Even if it transpires that a four-day week is not right for your organisation right now, by the end of this series you will have a clear understanding of how it all works and why your suppliers or customers may be utilising it.

How the four-day week works