Like any new process or project, businesses that roll out a four-day week should be prepared to track and measure the impact it's had. 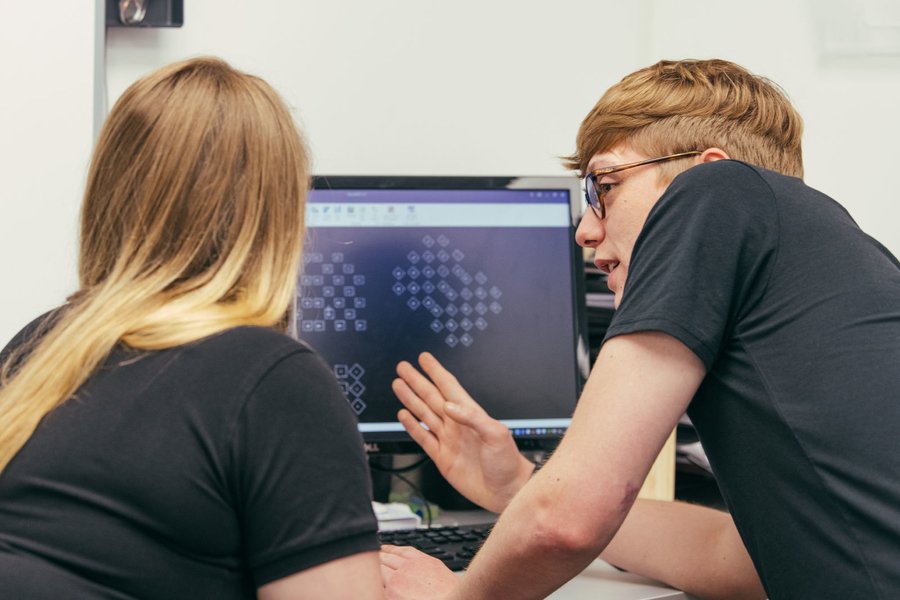 One of the key aims of pilot programmes like the 4 Day Week UK Campaign's is to amass data.

After six months of working fewer hours, the 50 firms involved there will be able to show in some detail what worked and where there have been bumps in the road.

No matter which kind of four-day week a firm opts for, it is essential that tracking of some kind – whether that be laser-focused or more informal – is built into the scheme from the start.

This article is part five in our series on the four-day week. In the series, you'll learn what the four-day week is, the main motivations for implementing it and how to measure and track its success. You can see other articles in the series at the bottom of this page.

Assessing the impact for different outputs

Dominic Chandler at Yo Telecom has been pitching the firm's participation in a pilot to employees as an opt-in programme, which staff will be eligible to take part in for as long as they continue to have high productivity and achieve their KPIs.

"For some departments this will be very easy to track," he said. "With sales, for example, we're a profit-driven business. So, ultimately, as long as they're hitting their profit targets then there's absolutely no reason why they shouldn't be able to do it."

Things will get a little more complex, he feels, when trying to assess the effect that a four-day week has had on departments whose output is less concrete. "I think for some of the departments we're going to need to spend a little more time working out how things can be measured," he said, thinking in particular of project-based teams. For these, he feels, there will need to be additional communication from them about what they feel is optimal.

"Hopefully, the trial is going to be very, very data heavy and we're going to have a really clear idea after six months of whether this is something that's a viable option for us," he said.

"One of the things I said from the start," added Neil Knowles at Elektra Lighting, where the four-day working week began in 2019, "was that we were going to monitor this and if our invoicing dropped by 20 per cent we'd stop doing it. But we tried it and it didn't go down, so we carried on."

Measuring another key metric – staff happiness – is not, he feels, something he can easily do. "But I think everyone is motivated and happy and we have a lot less turnover of staff," he said. "I mean, who's going leave here and go to work for another firm where they have to work five days a week rather than four?"

Neil's informal approach to measuring staff happiness can work well with smaller teams – his workforce comprises just 12 people – but for larger firms there are tools available that can monitor such things.

"We do regular employee feedback surveys," said Andrew Dipper at streamGo. "They're anonymous and they go out roughly once every two weeks. We get a pretty clear idea quite quickly of whether people are generally happy at work or not, and if not then we can do something about it."

The response to the firm's new, four-and-a-half-day week schedule has so far been really positive. "A lot of people are using the time to do more of the things that they enjoy," said Andrew. "Things like visiting family or friends, or spending time on their hobbies. One colleague of mine runs an Etsy craft business and now uses Friday afternoons to look after that." 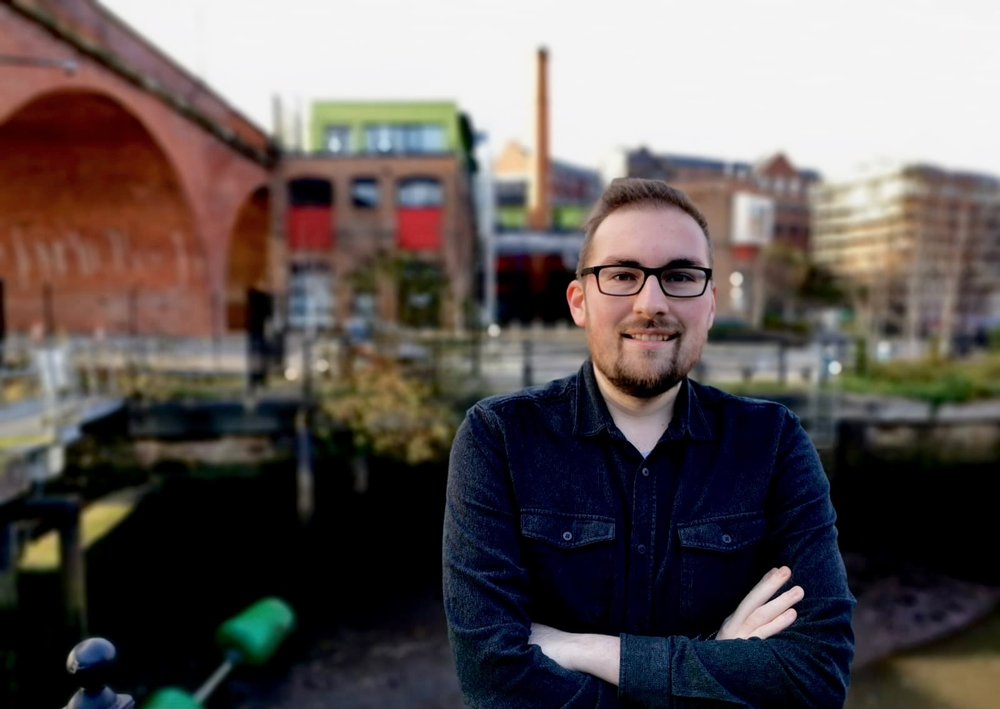 “[The surveys] go out roughly once every two weeks. We get a pretty clear idea quite quickly of whether people are generally happy at work or not, and if not then we can do something about it.”

It is vital that both revenues and staff happiness are maintained if a four-day week scheme is going to work, and employers need to give them equal billing. It may be, for example, that revenues can be maintained, but staff actually find fewer working hours to be more stressful.

"One of the key reasons we're doing this is so that our staff can have a better work-life balance," said Andrew, "so if it's not delivering on that, then why are we doing it?"

For Morgan Rigby, chairman of MBL Seminars, success will depend on whether or not the whole team embrace it. "This is a company-wide initiative, and it will take all of us to work together in harmony to make it work," he said. "If some people are not rowing as hard as the others, it won't work. But I don't think that will be the case."

Rachel Garrett, meanwhile, now has seven years of experience to fall back on for proof that CMG Technologies' four-day week is working. "We don't measure anything formally," she said, "but we don't lose staff members, and I feel there's a real reason for that.

"Employees also come to us when there's a job going and say 'I know someone who would like to work here'. I think when you're getting that word of mouth from your staff who are promoting us as a good place to work, then that's quite a key indicator that people are happy."

Ten lessons and tips for making the switch