The future of work?

The world of work is changing at a rapid pace. With those changes come a wealth of new opportunities. 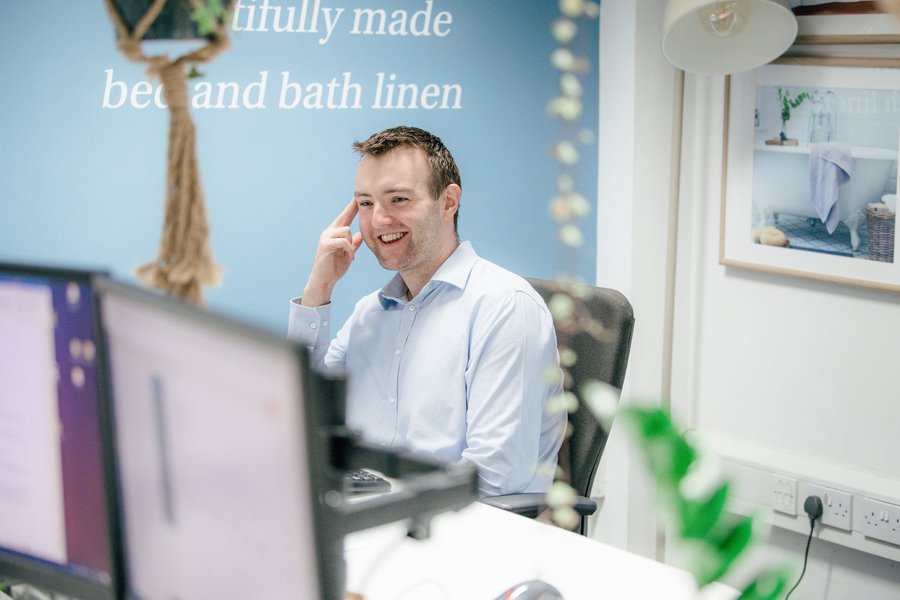 According to a 2021 McKinsey Future of Work report, the pandemic accelerated existing trends in remote work and automation.

Deloitte, meanwhile, said that: "The digitisation of work enables us to 'unbundle' the workplace and put it back together in more effective ways." Clearly, the world of work is changing – but how does a four-day week fit in?

This article is part seven in our series on the four-day week. In the series, you'll learn what the four-day week is, the main motivations for implementing it and how to measure and track its success. You can see other articles in the series at the bottom of this page.

A new world for businesses

"Prior to my current job, I worked in marketing for a recruitment business for five years," said Andrew Dipper at streamGo, whose colleagues are currently working 4.5 days a week with a view to going to four days if the approach works. "It's absolutely fascinating how the world of work has changed in the past two years.

"Before the pandemic, some companies started offering remote and flexible work and that was seen as a huge perk: today, that's almost expected. What was once a set of really excellent benefits is now just standard, and I think that's probably where things like the four-day week come in. It’s a way for companies to differentiate from others. I think that has really been a big driver behind people rolling out a four-day week."

Morgan Rigby, whose company MBL Seminars is taking part in a four-day week pilot programme, agrees that the pandemic has turned the way we used to work on its head. Since March 2020, his own business has had to transform from an in-person company to a digital one.

"We got everyone out of the office about three hours before the actual lockdown came," he said. "I was the only person working remotely then, and now everyone does. We've still got the offices, but we've not been in there for two years."

He sees virtual offices, hybrid setups and four-day weeks as being part of a completely new world that businesses will be able to tap into to find solutions that work for them. "I think the pandemic has forced us to think about what the future of work will look like," he said. "It's given us the opportunity to say, 'Let's take the best bits of the old world and think about how we can create a new one'. And I don't think there's any going back."

Dominic Chandler at Yo Telecom said that employee happiness is one of the key things that advocates of the new world of work are aiming for. "If that means allowing them to work remotely, if that means hybrid working, if that means being able to work from different countries or on a four-day week, whatever it is, I think it's important that people really take a look at that and ask, 'How does this fit into our business?'," he said.

There is no doubt in his mind that the pandemic has made all of these changes happen much faster than they would have otherwise. "I think people were forced into a situation where they had to adapt, which ultimately has led to innovation," he said. "The whole world has had to innovate in terms of finding ways that you can still get the performance out of your staff that you want, but also trust them to get on with their day and do it in a way that suits them."

Rachel Garrett, MD of CMG Technologies, whose employees have been working a four-day week since 2015 added: "I think the fact that there seems to be this movement where people are realising that you can trust your staff and you can still get the throughput and the production that you need on those reduced hours is really positive."

“The whole world has had to innovate in terms of finding ways that you can still get the performance out of your staff that you want, but also trust them to get on with their day and do it in a way that suits them.”

It's also worth nothing here that the firm of the future is far more likely to be concerned by its environmental, social and corporate governance (ESG) obligations than ever before. McKinsey’s report stated that these have become "increasingly salient since the pandemic". What better way for a progressive, socially-responsible firm to prove that it takes the wellbeing of its employees seriously than by offering a wealth of flexible working solutions?

Joe Ryle at the 4 Day Week UK Campaign agrees. He said that the new working options on the table – the four-day week among them – are a great way to show the world that you are a forward-thinking, ethical company.

"The prime minister is saying that we need to build back better after the pandemic, and one of those things has got to be the four-day week," he said. "A four-day week is all about creating a better work-life balance for everyone – what's not to like about that?"

Read the final article in our four-day week series

Five steps to getting started