Be pragmatic about technology to align investments with business needs 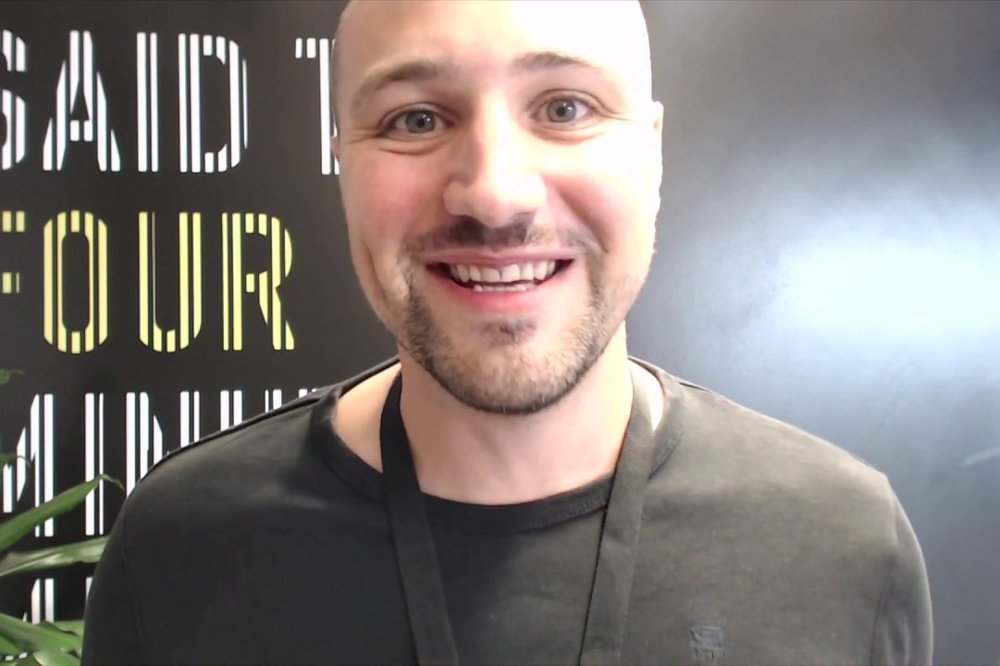 It’s common for businesses to rush into adoption. Too often, decisions around tech are hampered by the fear of missing out or being left behind – leaders either purchase tech because everyone else has it or because it feels new and exciting.

However, it’s well worth pausing before you invest to fully understand your needs and determine whether a new tool is the best solution.

Rather than implementing new systems ad-hoc, this feedback is taken to milestone planning sessions. In these sessions, the leadership team reviews targets and dissects if – and how – the suggestions would fit in with their plans.

“When we do our milestone planning sessions, we go over everything and give it an ICE (impact, confidence and easiness) score. So if we’ve got 50 customers that want something, then that’s pretty high impact. It’s also high confidence because we know we’re going to be able to sell it. The ease just depends on the task,” founder Chris Dell said.

“Ultimately, you want the easiest, most impactful, most certain milestone. And that’s what the ICE score produces.”

Accept that there are risks

As a small business, one of the biggest challenges for Chris is identifying needs without a cache of data to work from.

“It’s quite hard as a startup to be data-driven. In my previous business, we already had a bunch of users and traffic, and when you’ve got that volume of data it’s easier to experiment and draw conclusions,” he said.

Chris explained that as a startup, the impetus is on action. That involves experimenting with different things and accepting that an amount of failure is inevitable, though naturally that’s something he tries to avoid.

“There’s a mantra of deliver fast and fail fast, but if we look into the data as much as possible then hopefully we can avoid the failure. It’s not an imperative – we would like to get it right on the first try!

“We don’t always have the most reliable data or access to it. Or, sometimes if we’re trying something new, there isn’t always a frame of reference out there. It’s a balancing act,” he said.

“There’s a mantra of deliver fast and fail fast, but if we look into the data as much as possible then hopefully we can avoid the failure.”

Leaders can get so caught up in the immediate challenges they’re facing that they forget to consider how a new solution will work in the future.

Check that something that solves a problem right now won’t create more problems 12 or 18 months down the road. It’s normal to get excited about new tools but try to stay pragmatic, even if it flies in the face of popular opinion.

“For new tech, if it’s internal, everybody has their own preference in terms of programming languages and services. They very quickly turn into almost religious discussions where there’s a big tribal mentality,” Chris said.

“For me, you want there to be the biggest amount of adoption for that technology. What that means is that the market will be full of developers and people who know how to use it, which will inevitably drive the cost down.”

Essentially, if there’s an ecosystem for technology, there’s a better chance that it’s well supported and will be easier to hire specialists.

As Chris added, there’s no point trying to reinvent the wheel when it comes to implementing solutions – do your research and benefit from people who’ve done it before you.

Do you know which areas of your business need support?

Define your requirements with our action plan
Locale

Check that any changes align with what you’re trying to achieve in the business.

Do your due diligence but accept that new systems sometimes won’t work out.

Make sure that something that solves a problem right now won’t cause issues further down the road.