Building a network is a great way to exchange information and forge lasting relationships with mutual benefits. It often slips down the priority list, but there are real rewards for leaders that invest the time. 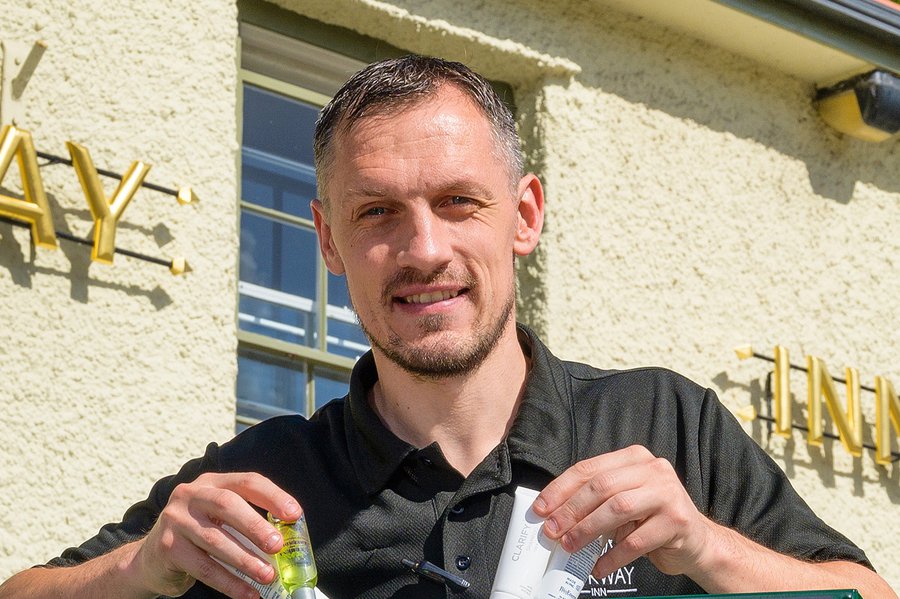 Businesses that share markets often regard one another as rivals. While competition is the lifeblood of enterprise, collaboration can also feed innovation and progression.

Connect with businesses in your area

For Steven Hawke, general manager of The Norway Inn, networking with key players in the Cornish hospitality industry has provided him with an invaluable opportunity to solve problems.

Steven, who was tasked with turning around the fortunes of the failing hotel and gastropub, said that getting help from people running similar companies has made the challenge more manageable.

“Eight of us meet every six to eight weeks. Someone will volunteer to talk about a problem they’ve experienced and explain it in five minutes. We’ll ask questions or make suggestions to get them thinking. We’ll also always look back at the following session to see if the person actioned or changed anything,” he said.

One of the attendees acts as a chairperson at meetings and typically holds the position for six weeks.

The first step towards building a network is making yourself available, Steven said. Reach out to people in all industries, be open and find time to attend events.

“Be open to chat. Anyone in business, regardless of the trade, is a good contact to have. You’ll learn a lot of things from people in different sectors which you can relate to or adapt to your industry. Reach out to people,” he said.

“Everyone says they don’t have time. You need to find the time."

Make time to build a network

The most common barrier to networking is a perceived lack of time. With so many tasks to complete, taking a step back and assessing your decisions can feel like a luxury.

While Steven is familiar with this attitude, he believes taking a step out of the business now and again is crucial.

“Everyone says they don’t have time. You need to find the time. When you’re working in the business, you constantly do what needs to be done on a day-to-day basis. But when you hear other people’s perspectives, you look at your business differently,” he said.

Find out what happened when another leader took a step back from day-to-day tasks in her business and started delegating.

To encourage attendance at the meetings, all the business leaders make a pledge to each other, Steven said.

“If people don’t attend they soon lose track of everyone and don’t know what future sessions are about. We make a promise to each other that we will do our absolute best to attend all sessions,” he said.

Ensuring that sessions are engaging and interactive is the key to making them sustainable.

“It’s important to engage in each session. If no one really interacts or gets involved then it puts people off doing it again. Also, following-up on things from previous sessions keeps people engaged in the process.”

As a general manager, Steven said he thought he did everything the right way. But since learning about other businesses and hearing different opinions, his perspective has been broadened significantly.

One of the biggest lessons he has learnt so far is the value stepping out of the business not just mentally, but also physically.

Steven was first introduced to seminars and workshops in his last role as general manager at Truro’s The Victoria Inn, a position he held for nine years.

At the seminars, Steven has tried to improve his mindset towards public speaking by throwing himself into the deep end and speaking in front of CEOs and directors. However, he explained that there’s just as much value in listening to others.

In the past, hotel owners in Cornwall would see each other as competition. But networking has helped to create a culture of collaboration.

“Since having the meetings, it’s completely changed. All the businesses are working together rather than against each other, helping each other out and passing on tips,” Steven said.

A perceived lack of time is the biggest obstacle to building a network. It’s vital that you make time in your schedule.

Forging relationships with competitors in your industry offers insights and fresh perspectives that you will never obtain alone.

Listening to people who have overcome the challenges you currently face is an essential part of active problem solving.