The government’s Kickstart Scheme can provide useful extra skills and staffing, but only if you know how to approach it correctly. 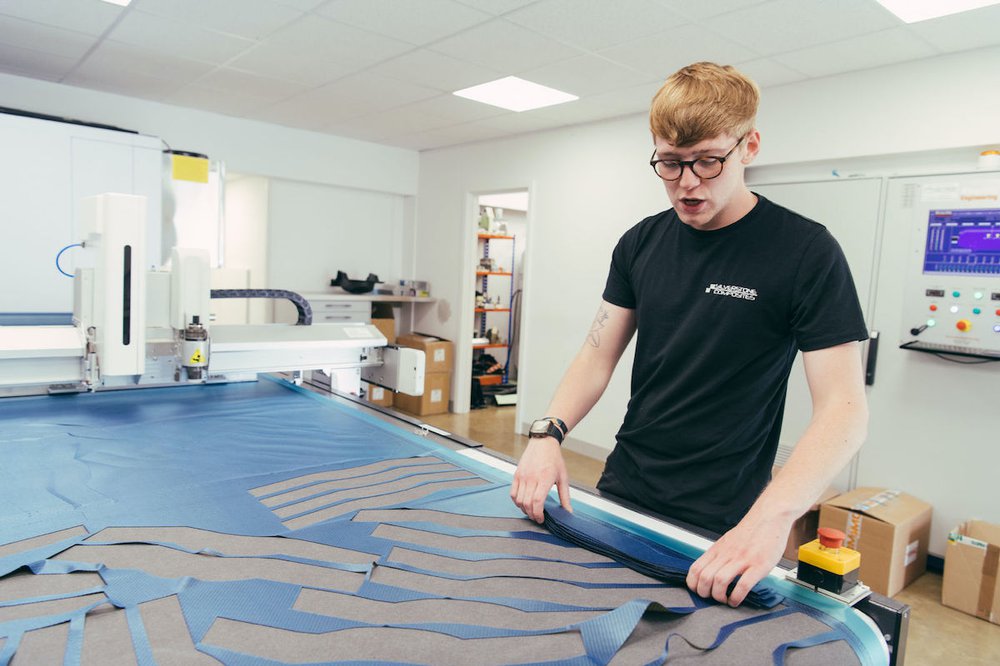 Under 25s had the highest furlough scheme take-up rate, according to government data

Launched in September 2020, the Kickstart Scheme aims to get young people, who have been among the hardest hit by the pandemic on the first rung of the career ladder. Part of the government’s Plan for Jobs programme, the scheme offers six-month jobs for young people aged 16-24 years-old who are currently claiming Universal Credit and are at risk of long-term unemployment.

Not only will you have a young person working for you, funded by the government, your employment will also be supporting them to develop transferable skills that are aimed at increasing the chances of sustained employment.

Thousands of employers across the private, public and not-for-profit sectors, have applied for funding, which covers: 100 per cent of the National Minimum Wage, or the National Living Wage depending on the age of the participant, for 25 hours per week for a total of six months. Also included are associated employer National Insurance contributions and minimum automatic enrolment pension contributions as well as a grant of £1,500 per job to cover setup costs and employability support.

Speaking at the Conservative Party conference in October 2021, chancellor Rishi Sunak announced that he would be extending the Kickstart Scheme by three months to the end of March 2022. The government has set a target of creating 250,000 Kickstart jobs by the end of 2021.

Healthcare provider Spirit Health Group joined the Kickstart Programme this year, offering roles to 22 young people who were out of work across Leicester to join the business for six months, gaining a variety of skills including IT, customer services, HR, marketing, finance and working in Spirit’s GP surgeries.

Spirit has created a bespoke plan for the programme. As well as on the job training and shadowing by colleagues, a buddy system will be put in place so that those on the programme can work alongside their colleagues and continue to be supported.

“As a business, we wanted to do whatever we could to support this programme and felt that it was a great opportunity to give something back to those in the community who needed it most, particularly during challenging times, preparing them for the world of work,” said Kerry Taylor-Smith, the company’s people director.

She found the service relatively easy to access once the company’s application had been granted and the recruitment and onboarding process had begun. “We have an excellent selection of candidates who have really got involved, not only in their daily roles, but in the company as a whole,” said Kerry. “The level of enthusiasm and their contribution to the company has been fantastic. It has also been extremely rewarding for us to see the level of progression and what they can achieve, as well as making a difference to others.”

This is key in increasing the recruits’ chances of securing employment, building their experience and skills in the workplace, as well as their confidence through ongoing learning and development workshops, Kerry has found. “A buddy system is also in place so that those on the programme can work alongside their colleagues and continue to be supported in an engaging way,” she added.

However, the Kickstart scheme has had a mixed reception. Some smaller businesses, for instance, were frustrated by the initial requirement, which was scrapped in January, to recruit a minimum of 30 personnel.

Having suffered a double whammy of Brexit and coronavirus, Tom Bowden and his partner Tatjana Apukhtina, who run a tea subscription company called Teapro, applied for help from Kickstart.

“The minimum 30-person placement that they offered was just not right for us at the time,” said Tom. “We couldn’t handle that many people. I don’t think Kickstart is really appropriate for startups and micro companies, it’s more for businesses that have scaled up and have a larger footprint. We’re not at that stage yet. I can understand why the government would want to target longer established companies that can have a bigger impact but smaller companies also need help.”

A more flexible approach with offers of help that are targeted at micro businesses and startups that are still being “bootstrapped” would be more appropriate, he believes. Tom and Tatjana also found that applying to Kickstart involved large amounts of paperwork. Teapro has, though, received support from Facebook Business and this has helped it to survive coronavirus, increase its market share as well as developing its product range.

As well as the initial 30 people requirement, other SMEs have found the inevitable bureaucracy a burden, especially as each struggle with the other challenges presented by coronavirus, lockdown and their aftermath. In both cases Richmondshire District Council in North Yorkshire provided essential help to local micro business Berber Leather, which has now benefited from the scheme.

To help local SMEs which couldn’t accommodate 30 new hires, the council acted as one of the official Kickstart gateways, managing and allocating candidates. Berber Leather imports handmade leather goods from Morocco and sells them through its shop in Richmond, North Yorkshire and online.

“We hired Leigha as our marketing assistant,” said the company’s sales and marketing director, Beki Stevenson. “She started working in our bricks and mortar shop and now, because she’s been so good, is helping us with our online marketing and social media too. We’ve offered her a permanent contract from November.”

Beki found that as well as helping her to get around the then 30 personnel requirement, Richmondshire District Council also assisted with advice on filling in the forms that the Department for Work and Pensions (DWP) required. “They gave us lots of guidance on the whole business of approaching the scheme and hiring someone. For example, the forms mention a need for ‘training’ but it’s not clear what counts as training. They helped us to keep track of other issues including onboarding costs such as the laptop that we bought for Leigha.”

Becky Toal first heard about Kickstart when Rishi Sunak mentioned it. “It reminded me of programmes that were launched shortly after the financial crisis of 2008. I knew that they had helped smaller companies in the short term. Kickstart also provided grants for companies to recruit staff to help with new product development or to enhance customer service, and so I applied.” 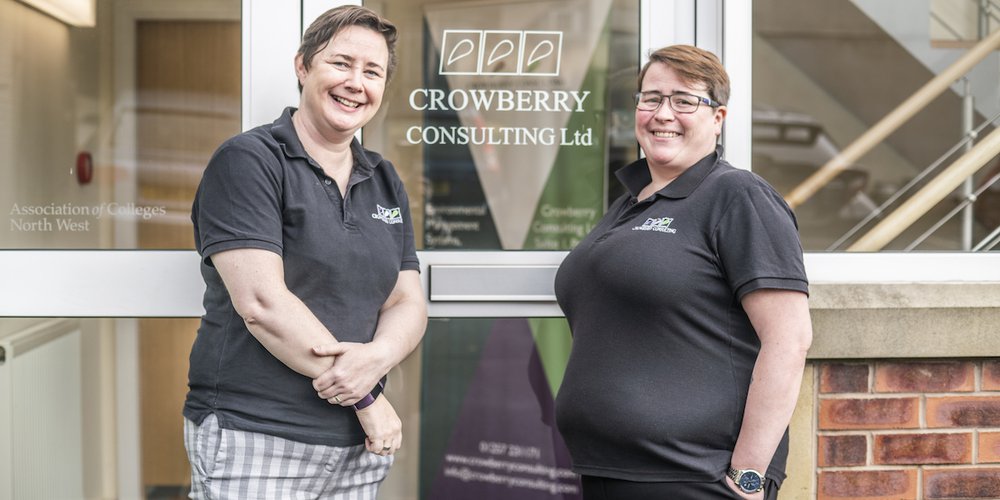 Her company, Crowberry Consulting, an environment, ethics and corporate responsibility management consultancy, which pays above the minimum wage, has taken on two new members of staff, one of whom works on digital marketing. “We’ve been able to offer her new opportunities and an apprenticeship training contract,” said Becky. The other Kickstart recruit is working on sustainability projects with clients and the company has applied for a third Kickstart role to support its legislation related products.

Becky worked closely with the North West Lancashire Chamber of Commerce, which has helped with training support. “So far it’s been a very positive experience,” she said. “It’s very useful if you’re a small company that’s looking for an extra pair of hands to help grow your business.”

The ending of the 30-person requirement has opened up Kickstart to an army of smaller and micro businesses that had previously found it to be inappropriate to needs. Partnering with one of the 600 gateway organisations, such as a local authority or Chamber of Commerce, is the easiest way to access the service. Gateways can also help provide a local connection and the necessary wrap around support so that SMEs can benefit from this valuable source of additional skills and boost their business with fresh, new talent.

While an extension to the end of March 2022 has been announced, there is no certainty that another will be.

Like the businesses we spoke to have found, getting help from organisations such as local councils or Chambers of Commerce makes applying a simpler process.

Adding in components such as Spirit Health Group's buddy system are great ways to add extra benefits for both employer and employee.