Whether it’s a market disruption, internal matter or change in customer behaviour, it’s crucial to spot warning signs that could impact your business. 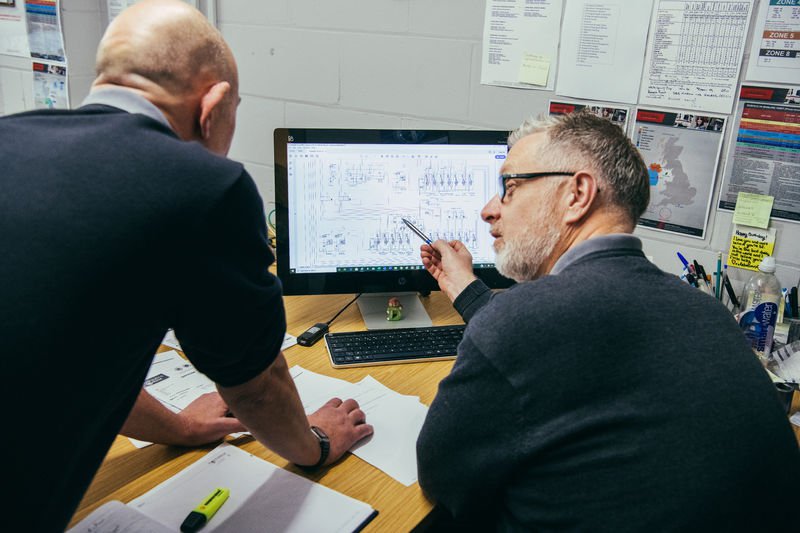 Around 80 per cent of businesses are estimated to fail within their first year, meaning that doing everything you can to increase your chances of long-term success is vital. This includes proactively seeking out and dealing with potential issues as early as possible.

When you’ve invested time into building a strategy as a leader, it’s tempting to try and stick to it even when key variables change or the market shifts. But this happens all the time, requiring businesses to stay dynamic.

Whether it’s a market disruption, internal matter or change in customer behaviour, it’s crucial to spot emerging issues early on so that you can rectify them. Otherwise, you risk them becoming more substantial problems that require more time, effort and money to rectify – if they can be rectified at all.

Indeed, Forbes has reported that nine of the top 20 reasons for small business failures were to do with not listening to customers or meeting their needs.

Spotting warning signs can be especially tough for SME leaders, though. It’s not uncommon to experience a certain degree of denial when you’re so heavily invested in the business.

With so many responsibilities to deal with – operations, long-term strategy and HR, to name a few – finding the time to proactively seek out warning signs is tough: distractions are rife.

What factors influence whether you notice and react to warning signs?

It’s impossible to be prepared for everything, but staying up-to-date with what’s going on in the wider world can give you some valuable insight.

For example, has there been a change in production or politics, or are any legislation or policy changes planned in the future that could have knock-on effects for your business?

Companies who have external auditors are likely to be alerted to issues early on. Having someone else look objectively at how well things are going, or getting an expert accountant in to go over your books, will play a huge role in how quickly you can respond to the germ of what could potentially grow into a significant problem.

Your workforce are the people who are on the ground, day in day out – they will be the first to notice when certain issues start to arise. But do they have the encouragement, opportunity and lines of communication needed to efficiently report any warning signs they pick up on?

The more that people feel that they can be open with leaders and the faster they can feed back to you, the more effectively you’ll be able to identify and deal with potential issues.

Download our five-step action plan to improve how you recognise the signs of a problem in your business. 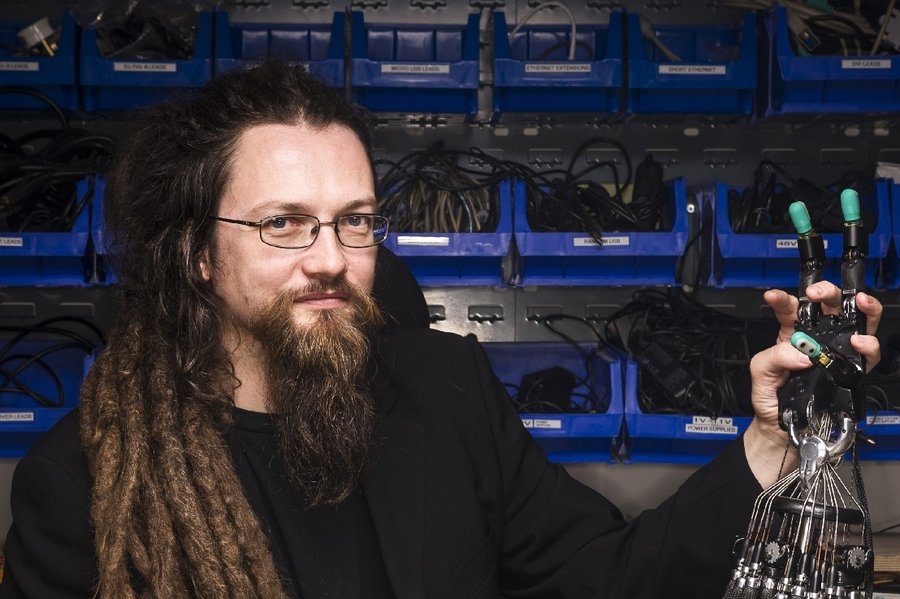 “We have regular one-to-one feedback sessions, but when it comes to ideas or problem solving we encourage a culture where staff can just come and grab us to get things done quicker.”

According to the latest annual survey by Guidant Financial and the Small Business Trends Alliance, almost a quarter (23 per cent) of businesses cite cash flow issues as the biggest challenge. So it’s key to pay particular attention to this area of your business when trying to spot warning signs.

A lack of trust within the workforce

If the people you work with don’t feel they can trust you, or don’t feel trusted themselves, they will be less likely to be comfortable coming forwards with any troubling information.

Instead, they may be desperately trying to fix issues themselves, because they are worried they will get in trouble or be unfairly judged for bringing the problems to light.

Failing to focus on the bigger picture

If you’re bogged down in day-to-day operations and are reluctant to delegate tasks to others, you won’t have the time and energy to notice or look into small issues when they arise.

It’s important to build trust in your workforce so that you can hand over certain tasks to them and concentrate on having a more strategically proactive role.

Change can be a scary prospect – it’s always a risk. But fearing and resisting change will only lead to the stagnation of your business, which is a surefire path to failure.

Similarly, spending too long deliberating or lacking confidence in your convictions could cause you to miss the critical window of opportunity. Having missed the chance to nip an issue in the bud, you might consequently be faced with a whole set of new problems – and therefore decisions – that sprout from it.

Then, before you know it, you’re playing a serious game of catch up, spending more of your time fixing old issues and leaving yourself with less resource to take on new challenges and opportunities.

Difficulty recognising the signs of a growing issue

Not every tiny seed of an issue will grow into a substantial problem, but it’s not always easy to tell early on which type you have on your hands.

Getting better at identifying which warning signs are the most pressing is key. It’s important to develop a strategy and a systematic approach for recording and responding to issues, so that you can start to track patterns and learn by experience. 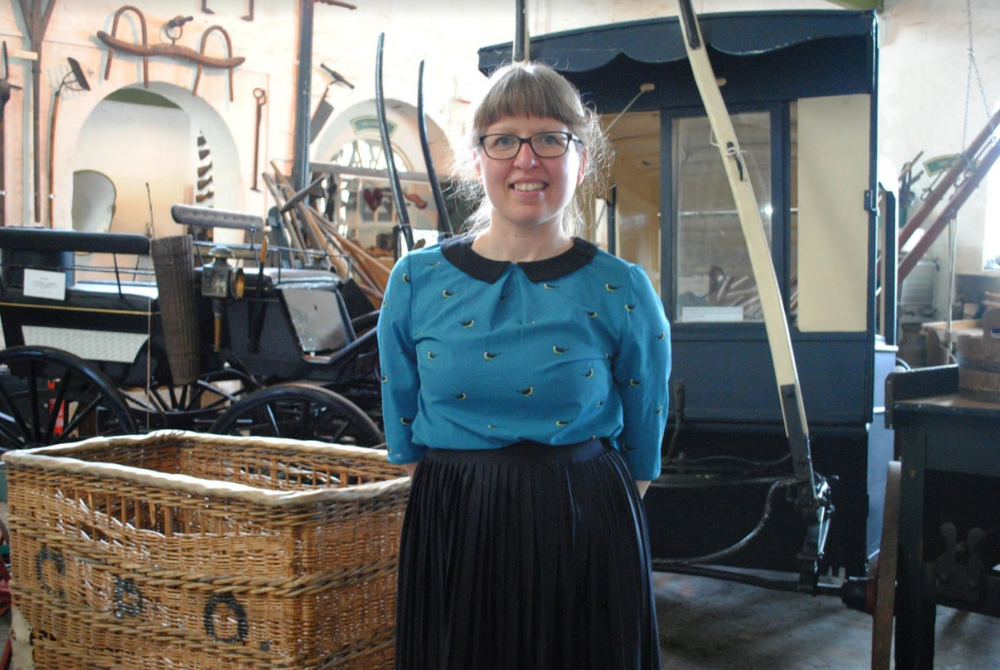 “It’s much better to face problems directly rather than hope they go away. Action is far better when it is carefully considered and has a clear purpose. Complex problems can quickly be addressed with the sharing of ideas to come up with practical solutions.”

A Clutch survey found that 95 per cent of SMEs are confident in the accuracy of the finances – but experts say this doesn't match up with actual accuracy levels.

Quick wins for noticing and reacting to warning signs

Listen to your team

Start paying more attention to what your team is telling you and proactively seek feedback from them.

Members of staff have eyes and ears in places that you don’t. This is partly because they are more involved in ground-level conversations, but also because they will be told things that nobody wants the boss to find out.

Try hosting regular feedback sessions or conducting surveys among the workforce. To promote honesty, it might help to make them anonymous. The information you’ll gain could be invaluable and give you a direct line of sight into areas you wouldn't normally have access to.

Be realistic in your planning

Think about what kind of a buffer you have in place for if things don’t go to plan and map out how you can improve it. Whether that means holding back some of your budget for unforeseen hiccups, loosening the deadline of projects or developing contingency plans, it’s key to have the space, time and resource to deal with problems as they arise.

No matter how well thought-through your strategy is, there is always potential for a spanner to make its way into the works. And if you’re forced to forge ahead regardless, putting mounting problems to one side due to time or budget constraints, you could be dealing with some serious damage later on down the line.

Seek advice from your business network, leadership peers or a mentor and ask about their firsthand experiences. This will give you a great idea of the spectrum of issues that may arise, as well as inspiration and tried-and-tested methods for identifying and dealing with them. Who better to learn from than those who have already been there? 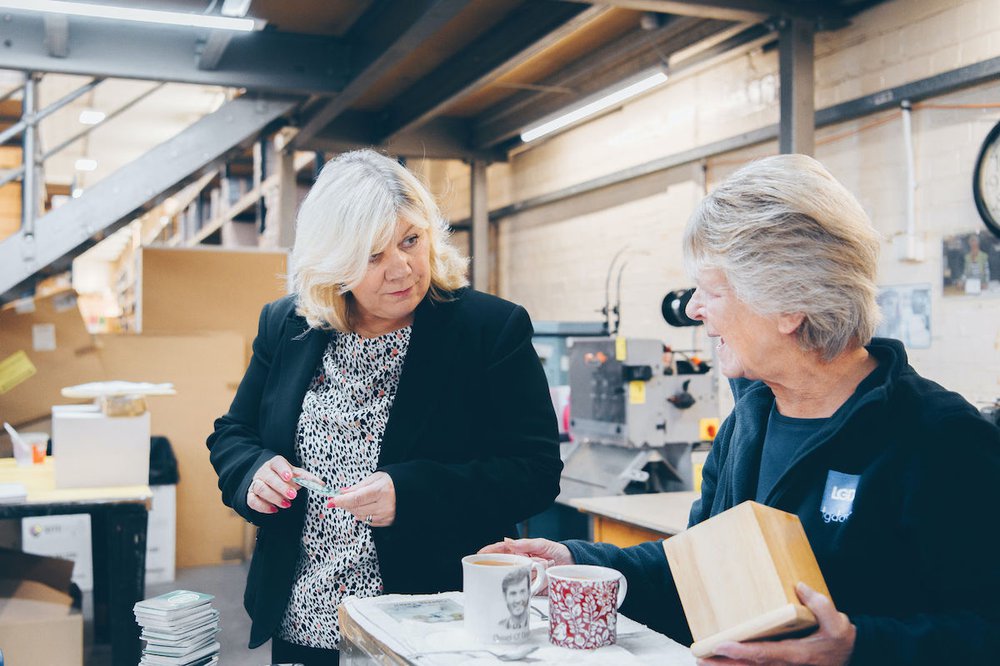 “I hid things from my staff during the bad times, preferring to bring problems home and deal with them in isolation. But I can’t possibly know all the answers and having an external point of view has been invaluable.”

According to Harvard Business Review, leaders with mentors perform better, advance in their careers faster and experience more work-life satisfaction. However, despite the fact 76 per cent of working professionals believe that a mentor is important, more than 54 per cent do not have such a relationship.

Now you’ve learnt about the importance of recognising warning signs, use our action plan to kickstart change in your own business.