Brompton Bikes offers a masterclass in reducing waste. CEO Will Butler-Adams built the capacity of its London facility from 7,500 to 55,000 bikes a year using every tactic available, from installing Raspberry Pi computers on each station to personally taking parts out of the bin. 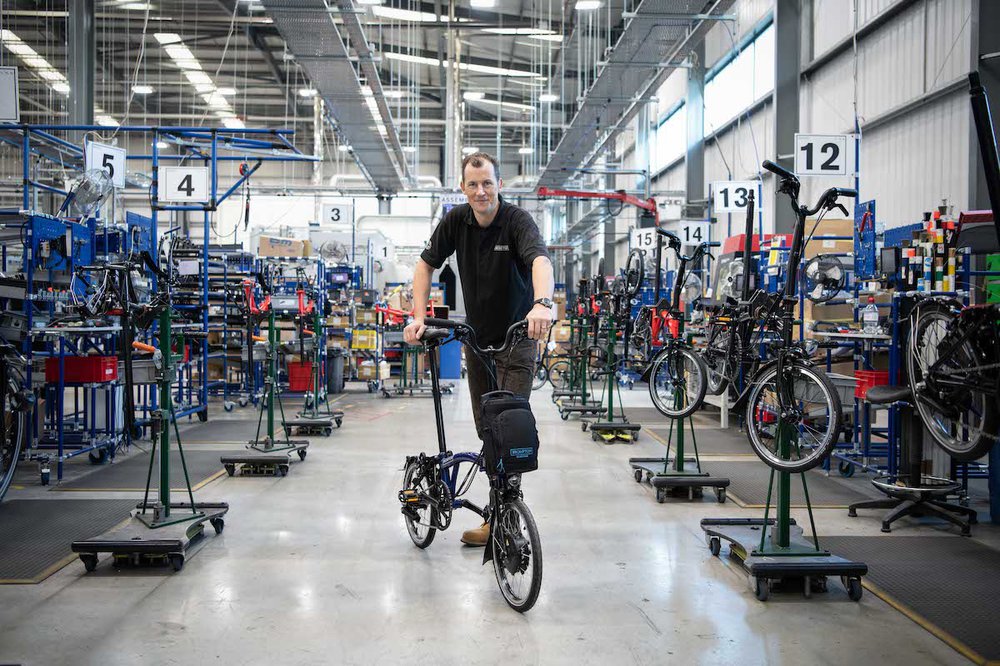 In the latest episode of the It’s The Small Things podcast, we spoke to the company's MD, Will Butler-Adams, about the approach he takes to empowering staff and getting advice, and how “ant steps” add up.

BONUS Episode: How Brompton Bicycle MD Will Butler-Adams met the challenge of COVID-19

Be obsessed with reducing waste

Will’s philosophy on reducing waste can be applied to any business – it’s not just about what you throw away, it’s also about tasks your team do that don’t add value.

“I remember in the early days, I used to go through the bins and collect all the bits and bobs, take them back to the staff and say, ‘Would you like ten quid?’. They'd say ‘yes’ and then I'd empty all my pockets out and show them the ten quid that I’d just scooped out of the bin,” Will said.

Will wants business owners to put on X-ray specs and look for anything people are doing that isn’t contributing value. The key is to explain to staff what waste is and empower them to tackle it.

“Once you know what waste looks like, you discover, to your horror, you're riddled in it. The stuff is everywhere. And, how exciting is that? Because if you're still in business today and you're making a profit, think how much better you could be if you reduce that waste,” he added.

"The exciting thing is, once you know what waste looks like you discover to your horror you're riddled in it, the stuff’s everywhere. And how exciting is that? Because if you're still in business and you're making a profit, think how much better you could be if you reduce that waste."

Take a look at our introductory guide to balancing short-term business needs with long-term targets. 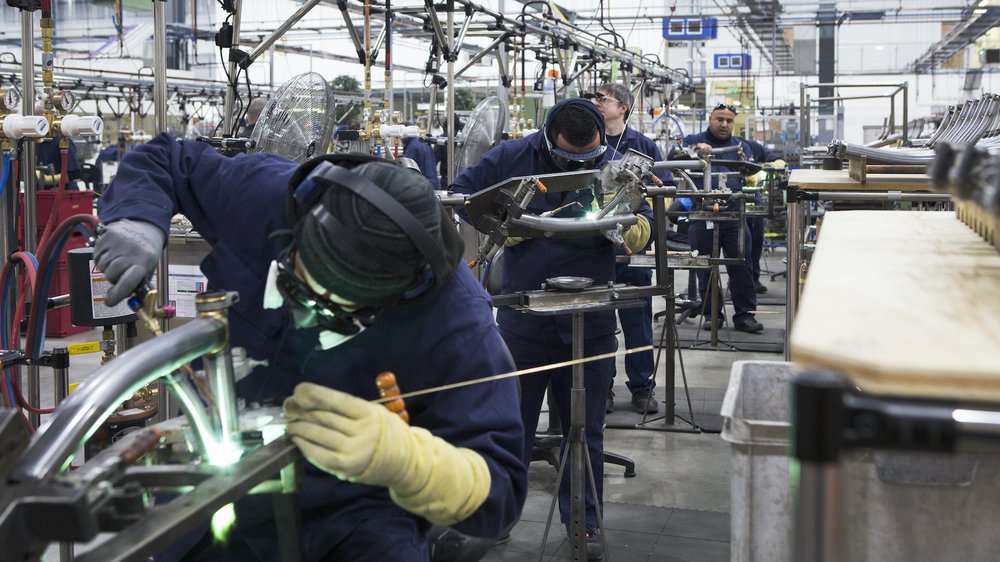 Empowering staff: The story of a paint inspector who could code

The workstations in Brompton Bikes’ warehouse are powered by Raspberry Pis with their own unique software. It allows them to track almost everything that happens, from who installed a part to how tight critical bolts are.

There are 16 million potential variations of how the bikes can be put together, so moving from a paper to electronic system allowed them to access a huge amount of data and run quality control.

“This is technology that's just out there. You can just buy it on Amazon. You just need to believe and have ideas and make it so. And you know, the funny thing is, people too often jump for the sort of consultants. But you've got universities, you've got young talent bubbling up, you've got talent inside your own staff and you've got to innovate,” Will said.

It’s a system that’s been developed over time. That means creating an environment where everyone on the team feels comfortable making suggestions.

In one case, a young paint inspector suggested there was a better approach. Four weeks later he demonstrated a 3D modelling system he’d coded, which was far more efficient and got a “blooming Nora” reaction from Will.

“There is a real blind spot in business that when you look at somebody's CV – you sort of compartmentalise them. You are seeing a tenth of somebody in their CV because they're telling you what they think you want to know.

“But we are all rich, complex, interesting individuals with families and challenges and interests outside of work. And, far more value than you might realise. You need to find a mechanism to allow people to fulfil their potential in the richest possible way,” he said.

Identifying tasks that can be delegated easily

Use our template to identify tasks that can be delegated easily and prioritise what you’re going to give to your team. 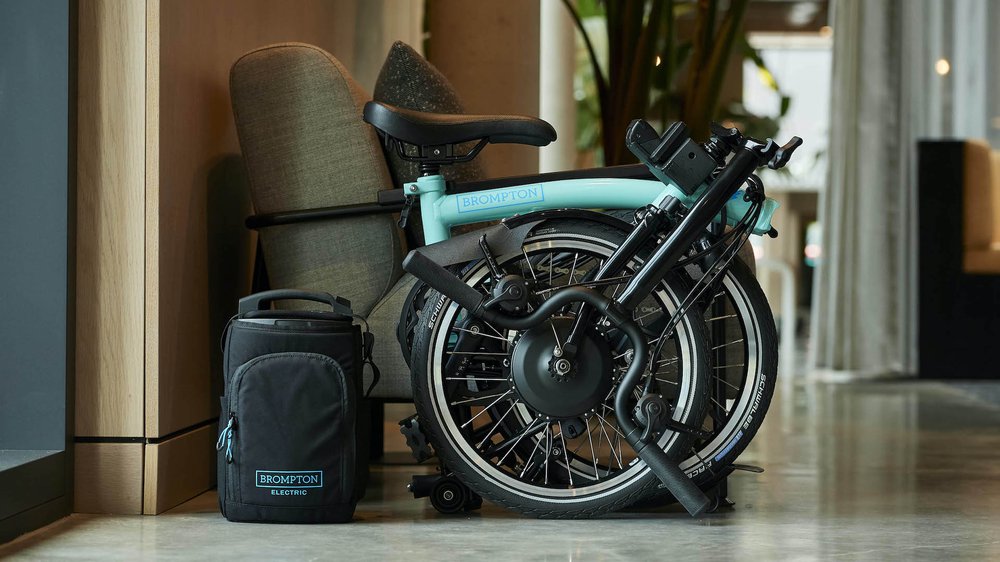 Will believes the best way for staff to learn is to see what other businesses are doing. Rather than try to teach the theory, he takes employees into other companies’ factories. Companies like Charles Tyrwhitt Shirts, Stannah Stairlifts and Hayter Lawn Mowers.

“The great thing about us lot, the normal businesses, the ones that actually are not very productive and have all this opportunity for change is that it's so obvious, it's all there. You can talk to 100 businesses that are doing it better than you who open their doors and give it to you because they're not competing,” he said.

These visits create a network of advisers and useful connections for his employees.

It doesn’t just have to be in your industry either. If you want to improve a particular element of your business, look at sectors that are renowned for their approach. For example, Will looked at hotels when learning about training young people to offer high levels of customer service.

"Ambition creates focus, it creates alignment behind a single vision. If everybody just does their best, they might be pulling in different directions and therefore not moving the company forward. So, ambition is a catalyst for delivering growth."

Defining and communicating a vision

Discover why your vision needs to be refined, defined and communicated effectively with staff, stakeholders and even customers.

The ant steps add up – and the power of ambition

Brompton Bikes’ mission is to change the way people live in cities. It’s the team’s “shining light”. They’re looking for the consumer to make a slight change in their behaviour. Perhaps they jump on a bike rather than using the Tube.

Will calls these changes “ant steps” – and it’s recognising the power of these kinds of actions that inspired Be the Business’s It’s The Small Things podcast – because these small shifts add up.

“If we can mobilise the consumer, if we can educate the consumer, business will change far faster than politics. Business is international, it's global. We will solve our problems and take the lead because it’s following the demands of its customers. But those demands are not massive, it's a small shift. The things that make the big difference is getting consensus and small movements – and that has a big impact.” 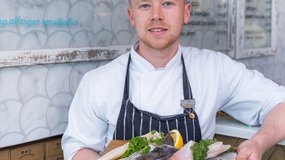 Waste isn't just what your staff physically throw in the bin – it comes in all shapes and sizes. Whether it's wasted meetings or underperforming marketing, identifying it helps shape business improvement.

While their job title may say one thing, their hidden abilities and ambition may say something else entirely. Create the space for all employees to question processes, showcase talents and be the driving force behind constructive change.

Take a leaf out of Will's book by adopting ant steps. Just like the It's The Small Things podcast, he places big value on building up lots of little improvements to help shift the needle on big ambitions.